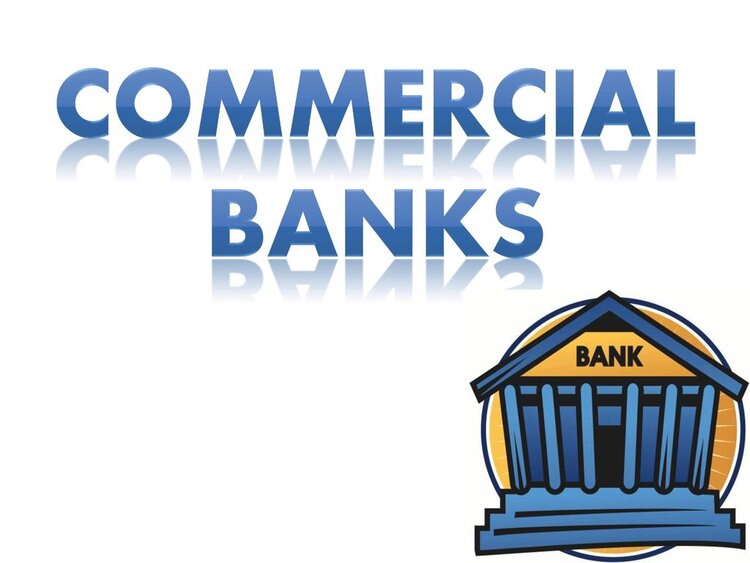 The bank sector of Nepal has witnessed profits during the COVID-19 outbreak. This is despite most of the economic indicators going downhill.

During the first 11 months of the 2020/21 fiscal year, 27 commercial banks have reaped profits of NPR 62.36 billion. The profits are relatively higher as banks earned a profit of NPR 54.35 during the previous fiscal year. The banker expects a spike in profits numbers as the report for the final month of this fiscal year is to seep in.

From the 27 banks, 20 commercial banks have witnessed the profits while the rest saw their profits shrink. The bankers said that their banks should distribute an average dividend of 20 percent this year.

It is significantly higher than the last year’s 13 percent dividend. The bankers are attributing this rise in profits, during these challenging times, to hard work and transparency. 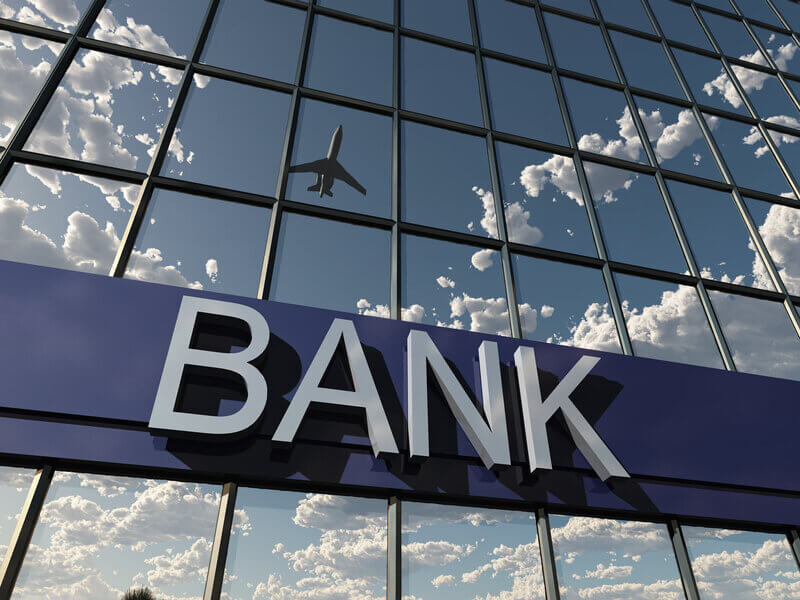 However, Anil Sharma, Chief Executive Officer at the Nepal Bankers’ Association, deffered from that view. He said that transparency was the primary factor for these profits.”At the moment, some people think that all sectors are in trouble,” he said. “The pandemic has not had a negative impact in all sectors. The reality is that the situation in a small area has deteriorated and most of the corporate sector has done well.”

Anil Sharma also said that the banks reaped these profits because the corporate sector performed well.

Economist Nara Thapa adopted a very different view of this development. He remarked that international trade was what drove the banking profits higher. “Also, the banks have been able to increase their profits due to the policy taken by the Nepal Rastra Bank (NRB) and increased inflow of remittance. Some businesses also flourished during the pandemic,” he said.

NRB initiated a refinancing scheme last year after a pandemic roiled the Nepali business sector. The bank disbursed an average of NPR 135 billion last year as part of this scheme.

“It’s good to have financial stability during the pandemic,” Thapa said. “Not all sectors have sustained loss except banks. There are also examples of some doing better than before.”

The banks saw an inflow increase of 23 percent in the current fiscal year, according to the NRB data. Thapa observed that the influx should be seen as a service to the national economy.