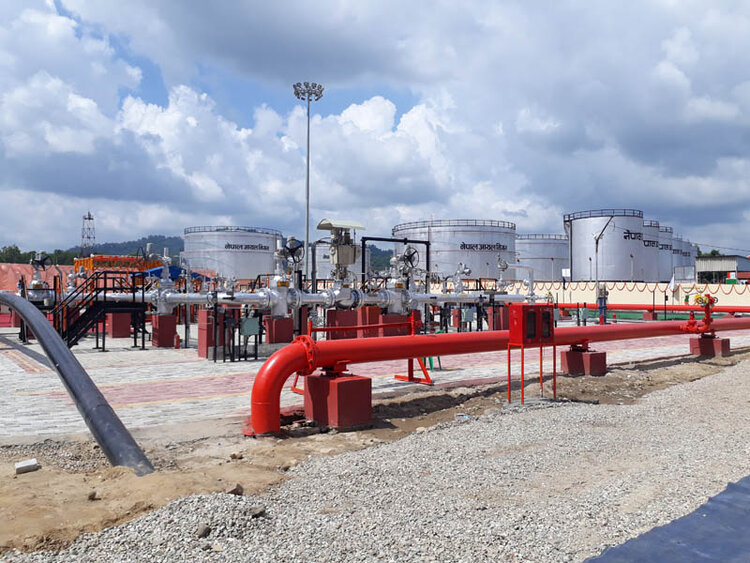 The Himalayan government has saved NPR 3 billion in fuel transport costs in the span of 2 years after the construction of its first fuel pipeline.

The first cross-border fuel pipeline in South Asia connects Motihari of India to Amlekhgunj of Nepal.

The Nepal-India fuel pipeline, which became operational in September 2019, can transport petroleum products at the rate of 294 Klph.

According to the Nepal Oil Corporation (NOC), around 3,500 Kl of diesel is being imported from India daily through the pipeline. 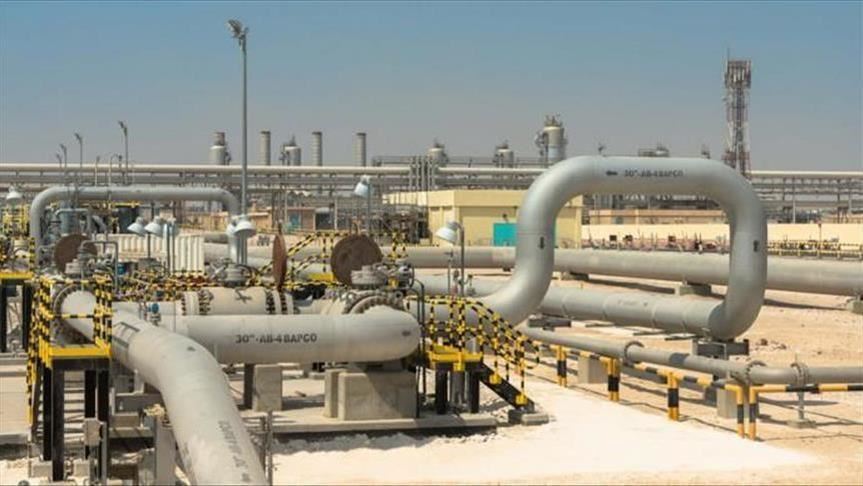 “It costs an average of NPR 45,000 to transport the fuel from the Barauni depot of India to Amlekhgunj of Nepal,” said Pradip Kumar Yadav, chief of Amlekhgunj depot of NOC. “The pipeline has helped cut the costs of fuel tankers apart from reducing technical losses.”