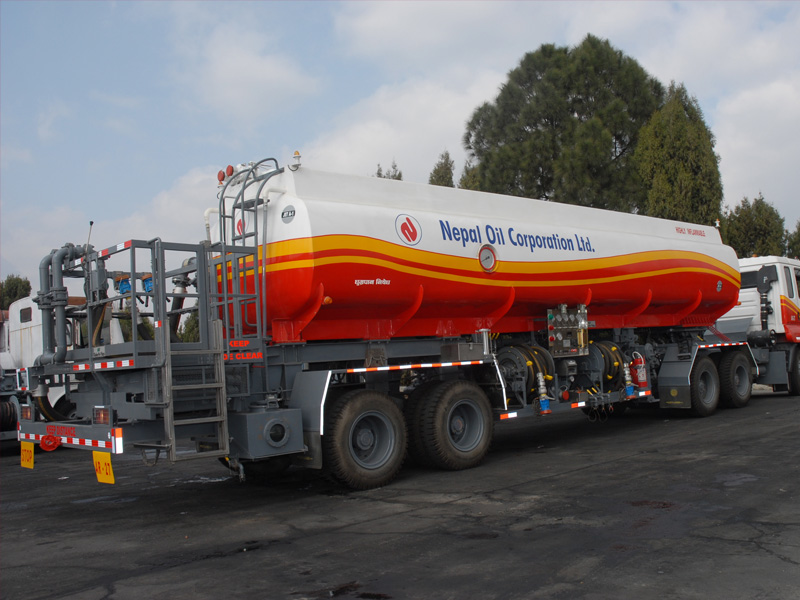 According to the Central Bureau of Statistics report, Nepalis consumed 90 percent more fuel than they did prior to the review period. The increased usage has led to a burgeoning trade deficit and resulted in environmental consequences.

Furthermore, Nepal Oil Corporation data shows that the country’s annual petrol consumption increased to 92 percent, while diesel consumption rose to 96 percent in the given period. 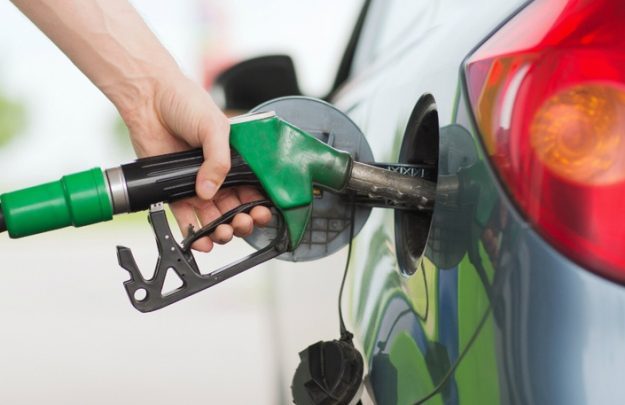 “Our economic growth model is heavily dependent on the import of fossil fuels as we are yet to fully adopt green energy consumption in our development policies. We are at a crossroads, we must focus on implementing a proactive energy policy particularly in the  public, private and government transportation mediums and other sectors,” said Swarnim Wagle, Former Vice-Chairman, National Planning Commission (NPC).

Moreover, there is a striking difference in taxes on fuel-based automobiles and electric vehicles. Electric vehicle buyers have to pay a tax of 10 percent of the purchase price while gasoline-based car users spend more than 250 percent on import duty. 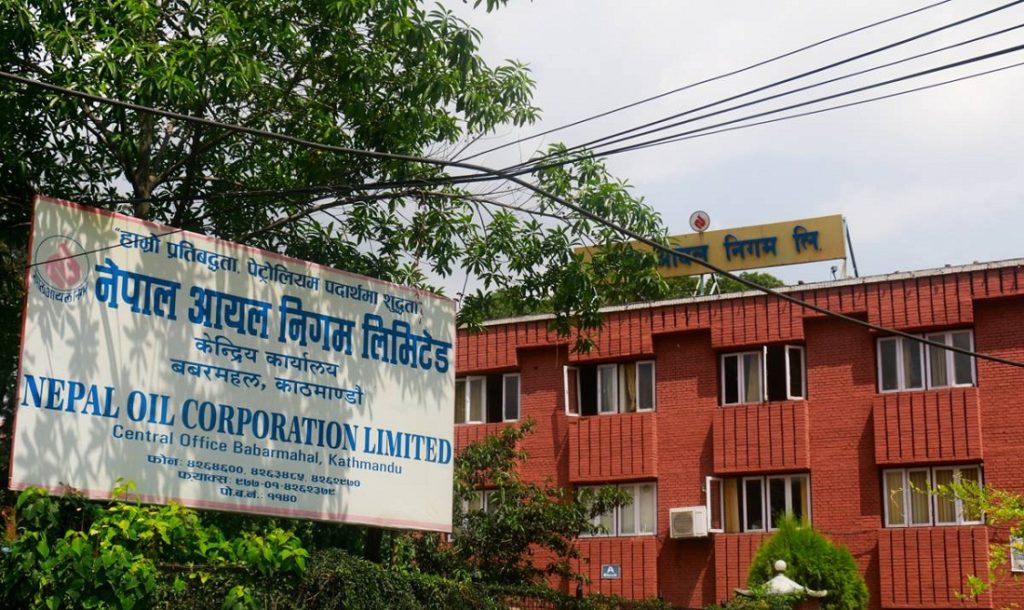 According to experts, the alarming rise in the consumption of gasoline and automobiles projects Nepal’s expanding middle class, rise in living standards and growth in economic activities fueled by remittance-driven markets.

Remittance inflow increased to NPR 755.06 billion, registering a growth of 8.6 percent Y-o-Y. This categorizes Nepal in the list of countries highly dependent on remittance contribution to GDP to keep the economy running.

The central bank data states that Nepal imported petroleum products worth NPR 137 billion in the first eight months of the current fiscal, recording an increase by 36.4 percent Y-o-Y.

“It simply widens the trade deficit. “If we compare revenue collection from automobile imports and taxes and the level of capital spending, the rise in consumption does not reflect economic growth.” said Economist Raghubir Bista. 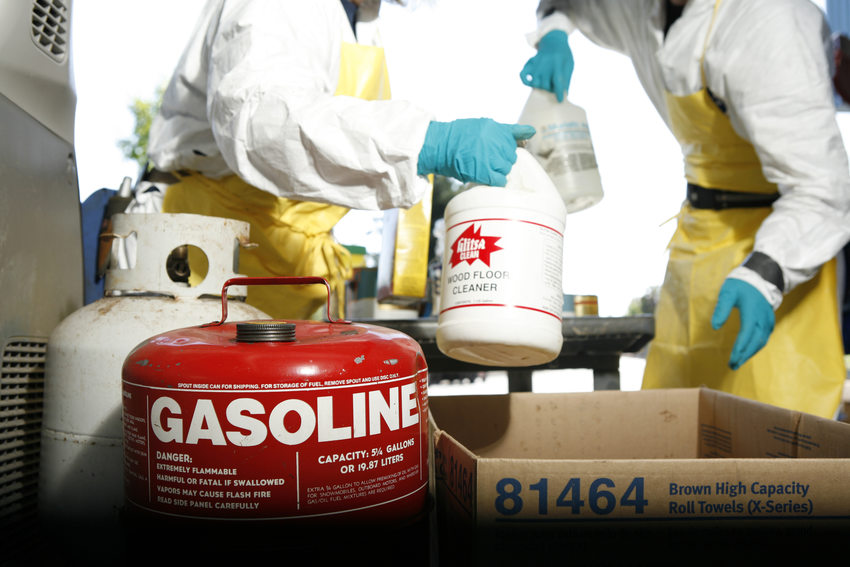 Besides, the environmental impacts are also alarming. According to the 2017 Air Quality Management Action Plan for Kathmandu Valley, vehicle exhaust is a major contributor of rising air pollution.

As per the 2018 data, motor vehicles are responsible for 30 percent of particulate matter (PM10) in the air while the construction sector accounts for 53 percent.

As per the global Environmental Performance Index released in January 2018, Nepal was ranked the worst for air quality among 180 countries.

“Low scores on the index are indicative of the need for national sustainability efforts on a number of fronts, especially cleaning up air quality, protecting biodiversity, and reducing greenhouse gas emissions. Some of the lowest ranking nations face broader challenges, such as civil unrest; but the low scores for others can be attributed to weak governance,” read the report.

“Diesel is not a clean fossil fuel and it is a major contributor of air pollution. The developing economies like Nepal should adopt and promote clean energy policies at the earliest to mitigate the health hazards and curb CO2 emissions caused by diesel driven vehicles,” said Chandra Pandey, Environment and Climate Change Expert.

In Wagle’s opinion, it is about the right time that policymakers shift their attention to promoting the usage of electric vehicles.

“Keeping apart the ideals and environmental statement, use of clean energy must also make sense economically. “If it does and we incorporate it, then we can gradually claim to be a green economy with a healthy environment,” he said.