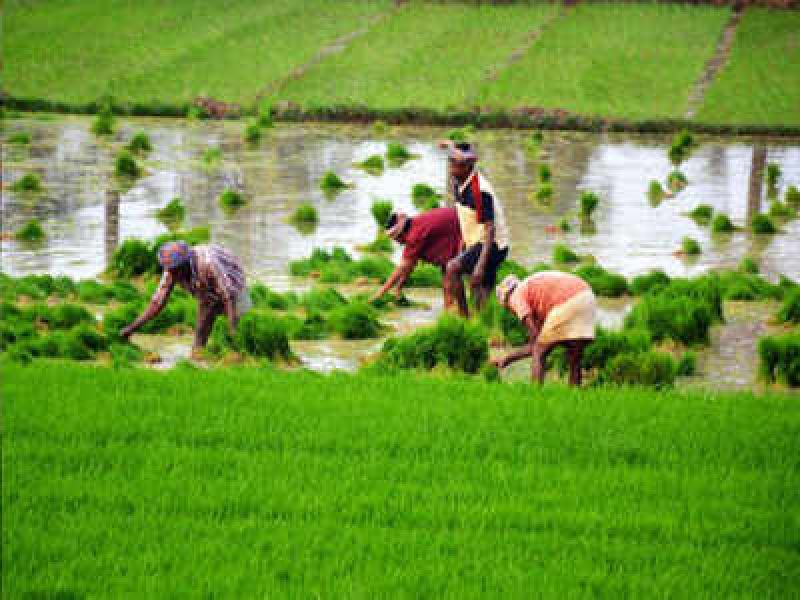 Nepal has recorded successful completion of Paddy transplantation on 80.18 percent of its rice fields as of July 28, 2019.

Sudurpaschim Province has registered the highest transplantation rate with a share of 94.17 percent cultivable land (155,033 hectares).

Two of the province districts -Kailali and Kanchanpur have reported 100 percent transplantation. 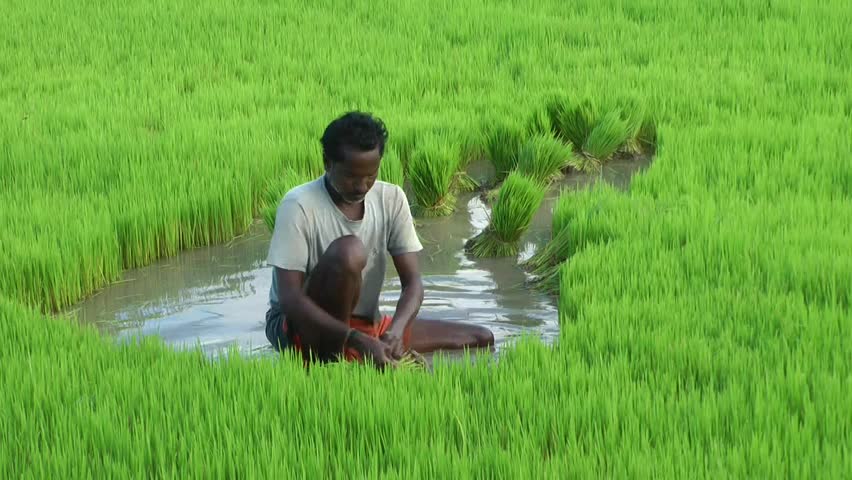 “Because of delayed monsoon, many farmers have been forced to transplant mature seedlings which do not grow as expected. Farmers in Tarai districts transplant seedlings a bit late compared to other parts of the country. So transplantation in the region continues till the third week of August,” said Poudel.

Usually, paddy transplantation in Nepal is completed by mid-August, 2019.