Bangladesh, Bhutan, Nepal and Thailand achieve Hepatitis B control: WHO 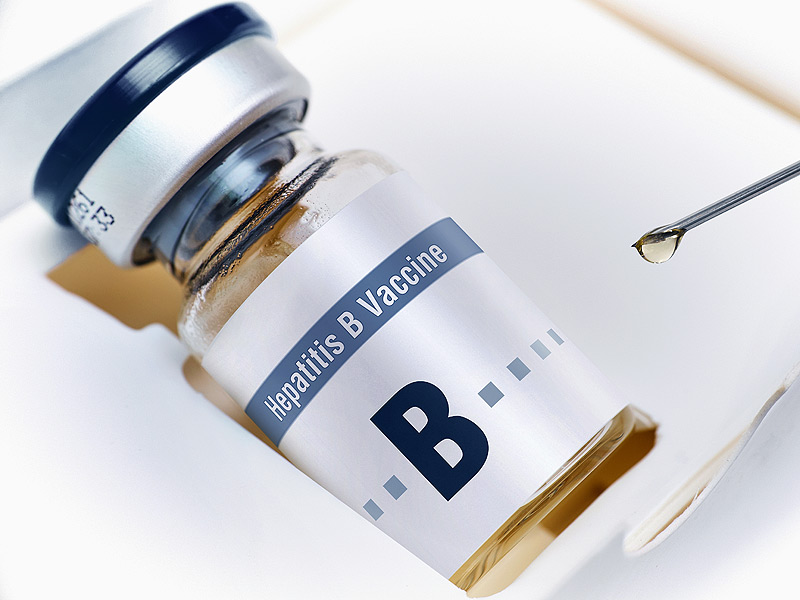 Bangladesh, Bhutan, Nepal and Thailand have become the first countries in WHO South-East Asia Region to achieve Hepatitis B control, with the prevalence of the deadly disease dropping to less than one percent among five-year-old children, the World Health Organization announced today.

“Unwavering determination to reach every child, everywhere, every time, with life-saving Hepatitis B vaccines through childhood immunisation, has made this achievement possible. These successes are a testimony of the countries’ commitment to the health of their people, and the untiring efforts being made by health workers and communities for the well-being of children,” said Dr. Poonam Khetrapal Singh, Regional Director, WHO South-East Asia.

The Expert Panel for Verification of Hepatitis B Control in WHO South-East Asia Region recommended verification of Bangladesh, Bhutan, Nepal and Thailand, after reviewing childhood immunisation data that showed consistent over 90% coverage with Hepatitis B vaccine doses provided during infancy for past many years.

Studies conducted among five-year-old children in these countries corroborated the high immunisation rates, and that Hepatitis B prevalence in these four countries among children was less than one per cent.

Children across 11 countries of WHO South-East Asia Region get three doses of Hepatitis B containing vaccines in their first year of life under national immunisation programme. Eight countries also administer Hepatitis B vaccine birth dose crucial to prevent mother-to-child transmission of the disease.

Preventing Hepatitis B infection in infancy substantially reduces chronic infections and cases of liver cancer and cirrhosis in adulthood.

These achievements come days before World Hepatitis Day which focuses this year on ‘Invest in eliminating hepatitis.’

“Hepatitis can be easily prevented and also treated. Member countries must continue to spread awareness about Hepatitis and scale up other preventive measures such as safe injection, safe blood and infection prevention and control,” the Regional Director said.

Though preventable, viral hepatitis kills 410 000 people in WHO South-East Asia Region every year, mostly people in their productive years. Nearly 90 million people suffer from chronic liver disease that is driving rates of liver cancer and cirrhosis in the Region.