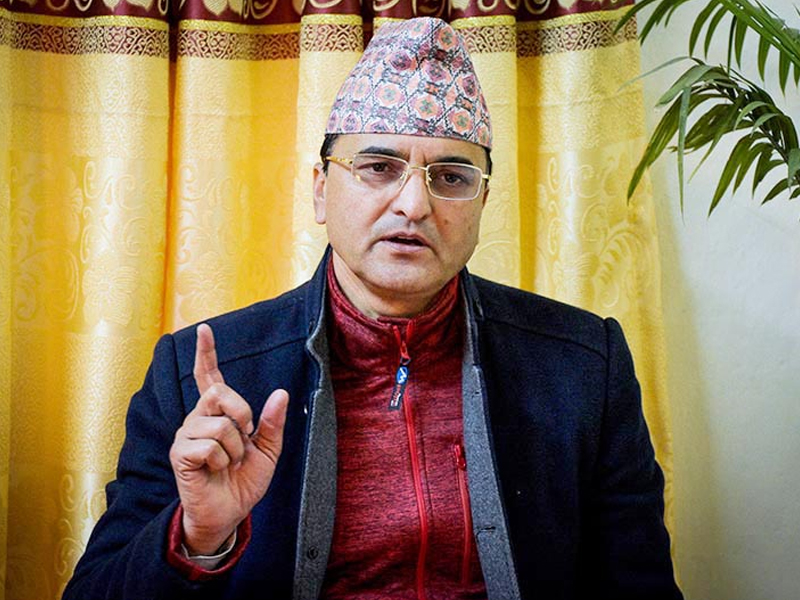 Yogesh Bharat was appointed Culture, Tourism and Civil Aviation Minister amid a special event at President’s Office on July 31, 2019.

Nepal Communist Party Youth leader Bhattarai hails from Sangu in Taplejung. He holds a Master’s Degree in Sociology and Anthropology. He began his political career from ANNFSU in 1981 and became its President in 1995.

Speaking to media on August 01, 2019, Bhattarai said that he would keep them informed of his detailed plan he has to implement as Tourism Minister. “I will sign a work contract with the PM and make public my work plans soon,” said Bhattarai.

“I’ll inform media persons of the activities of the ministry, controversies and decisions to be taken,” Bhattarai added.

Minister Bhattarai also expressed commitment to completing all the tasks including Visit Nepal 2020 preparations pending since the death of Minister Rabindra Adhikari.

“I will give top priority to timely completion of Gautam Buddha International Airport and operation of Pokhara Airport with Visit Nepal Year 2020 in mind,” he said.

He also said that he would take the initiative in taking political consensus to bridge differences of Nijgadh International Airport. 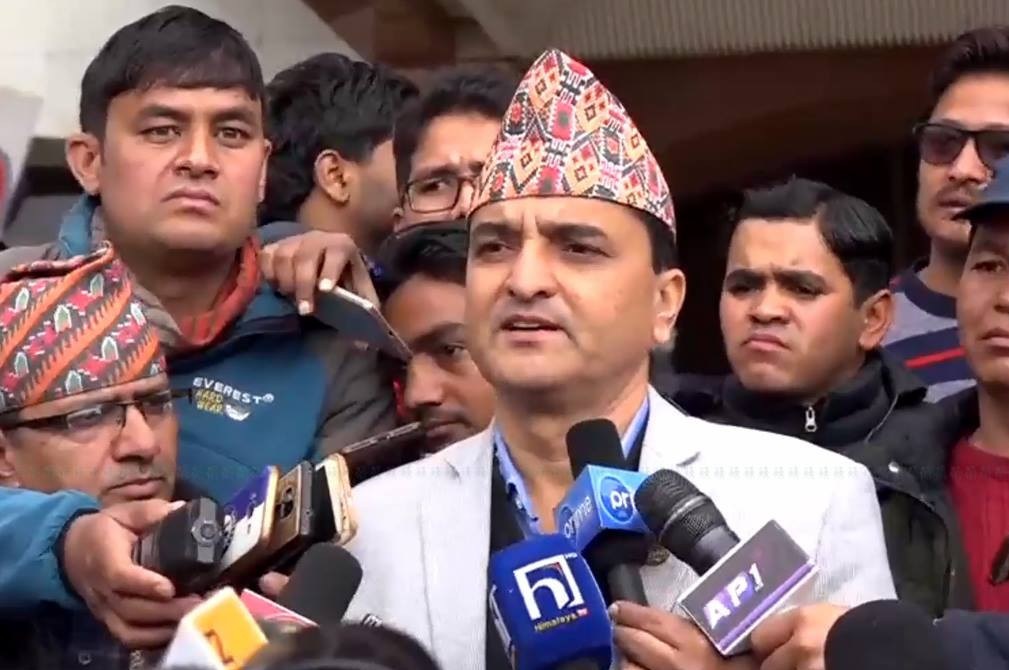 The newly-appointed Tourism, Culture and Civil Aviation Minister Yogesh Bhattarai said that he will step back if he fails to live up to people’s expectations.