Nepal Not Tapping on WTO Trade Privileges: Ministry of Industry

According to the protocol, all member countries need to revisit their trade policy at specific intervals
Business
News
World 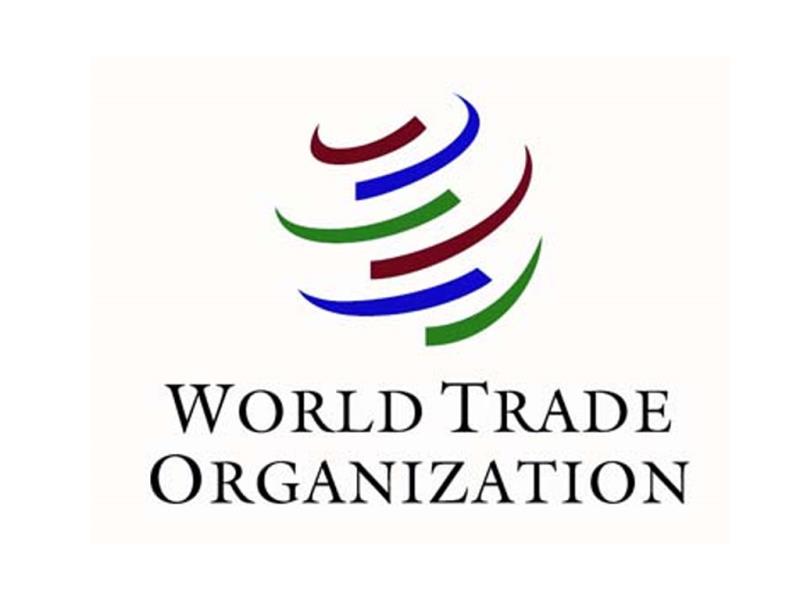 Nepal has not fully utilized trade privileges laid down in the World Trade Organization (WTO) agreements leading to the rising trade deficit said Nepal Ministry of Industry, Commerce and Supplies.

As per the Trade and Export Promotion Centre (TEPC), Nepal’s Trade deficit increased to NPR 454.47 billion in the first four months of the present fiscal as the export on tariff-targeted goods was unsuccessful in balancing trade.

Commerce Secretary Chandra Kumar Ghimire pointed that there is no such issue in accessing international markets.

“However, Nepal has failed to improve its products’ quantity and quality to meet the growing demand in the global markets,” Ghimire said in a press meet on November 29, 2018.

Ghimire with a team will be attending the Trade Policy Review (TPR), a mandatory component for WTO members in Geneva on December 13, 2018.

According to the protocol, all member countries need to revisit their trade policy at specific intervals. For least developed countries such as Nepal, the review period is every six years. While developed and developing countries have to review their policy every two and four years.

Nepal is reviewing its trade policy for the second time since it became a WTO member in 2004.

During the first TPR in 2014, Nepal implemented ASYCUDA World (Automated System for Customs Data) at 11 border crossings as part of the customs reforms program.

Likewise, Nepal has endorsed the following:

Nepal is among 36 Least Developed Countries listed by the WTO. These countries are provided the following privileges:

“On the other hand, Nepal should come up with setting its own norms on import items, to check the growing imports,” he said.

Ghimire also stressed the need to comply with standards and regulations mandated by importing countries to boost local products exports.