Migrants make up 70 percent of new residents across a stretch within Sydney.
News
World 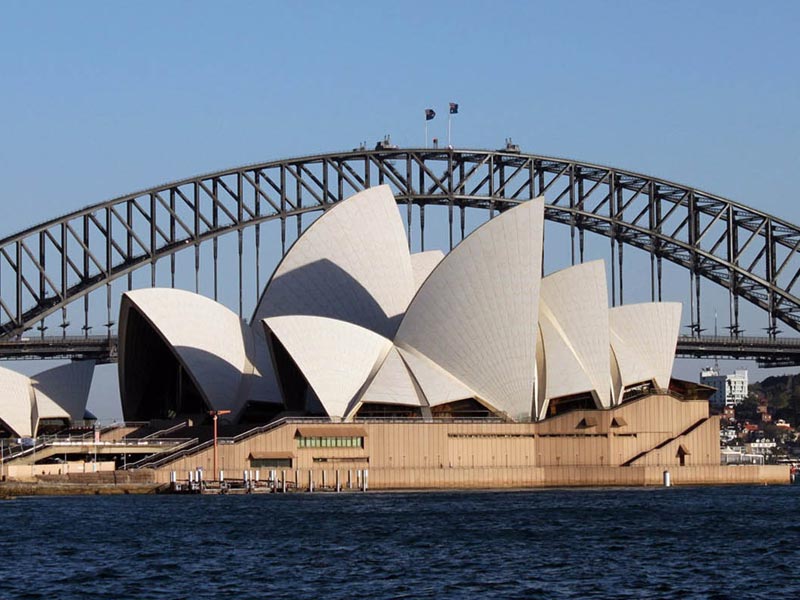 Over the years, Sydney’s migrant population has increased significantly!

According to New South Wales (NSW) Premier Gladys Berejiklian, the situation is building pressure on few parts of the city.

As per the federal government report, migrants make up 70 percent of new residents across a stretch within the city.

The Shaping the Nation report further reveals that areas including the eastern suburbs, Hornsby, Ryde, North Sydney, Parramatta and suburbs around Bankstown and Hurstville received a vast number of new arrivals over the last 20 years.

“It is becoming increasingly clear that the current high rates of population growth are putting even more pressure on NSW, particularly in some suburbs. We need to look at encouraging people to consider living in different parts of Sydney, the surrounding regions and in regional NSW,” said Ms Berejiklian.

While ‘China’ topped the list of migrants to the eastern suburbs, Hornsby and North Sydney, ‘England’ is the second-highest contributor with its significant proportion of new arrivals.

According to a 2016 census, ‘Iran’ was identified as the top source of migrants settling in Ryde.

“The numbers who enter on temporary visas and later gain permanent residence are substantial,” Parr said.

Parr noted that the majority of new settlers to eastern suburbs, north shore, Parramatta and Ryde were skilled workers.

The Demography expert attributed the migrant population increase in the eastern suburbs, Hornsby, North Sydney and Ryde to low birth rates in the area.

In comparison, Bankstown and Parramatta have ‘relatively high birth rates’, he said.

According to the federal government report, new arrivals accounted for 54 percent of increase in Australia’s population between 1996-2016 with Sydney alone recording two-thirds of the population growth!

A Department of Home Affairs spokesperson revealed that three-quarters of Australia’s population growth was in Melbourne, Sydney and south-east Queensland.

Meanwhile, Adelaide, Darwin and Tasmania are having a relatively lower population.

“If not appropriately managed, these challenges can diminish quality of life in the most rapidly growing areas,” he said.

The alarming increase in population numbers calls for curbing Australia’s migrant intake to ease pressure on Melbourne and Sydney.

In November 2018, Prime Minister Scott Morrison announced a reduction in the numbers of migrants to Australia on grounds that ‘roads are clogged’ and buses, trains & schools were full.

In October 2018, Ms Berejiklian said that Australia’s migrant intake should be halved to 45,000 people, a year after the declaration that the national level of immigration was ‘about right’.

Ms Berejiklian said she was eager to discuss the population policy with Mr. Morrison and others state premiers at the Australian Governments Council meeting on December 12, 2018.