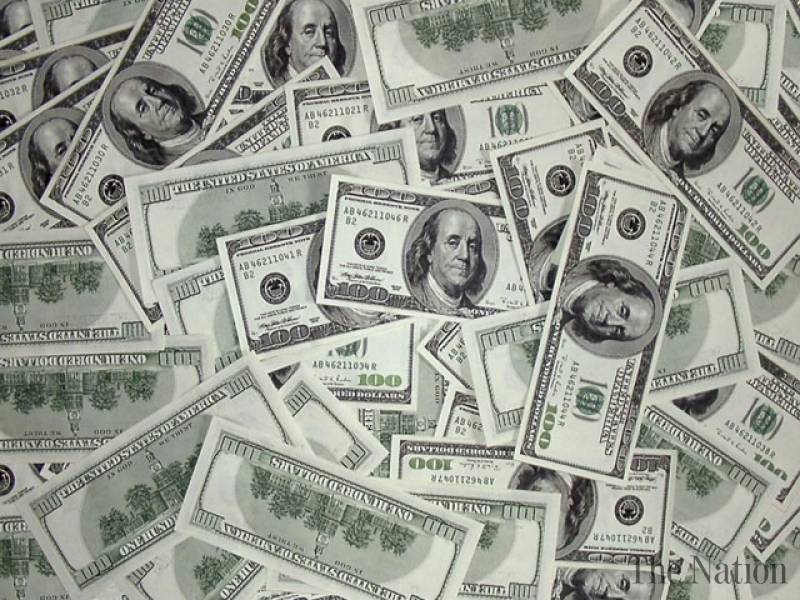 Nepal registered a total of NPR 515.55 billion in remittances during the first seven months of the current fiscal 2018-19!

As per Nepal Rastra Bank’s (NRB) report titled Current Macroeconomic and Financial Situation of Nepal, the remittances inflow increased by 28.5 percent in the review period compared to an increase of 1.7 percent in the same period during 2017-18.

Surprisingly, despite a significant decline in the number of workers applying for work permits in recent months, the total amount of money transfers made by Nepali communities abroad has gone up noticeably.

The number of Nepali migrants travelling abroad decreased by 39.2 percent in the review period, while it went down only by 4.9 percent in the same period, last year.

Experts opine that the following factors have led to the rise in Nepal’s remittance inflow:

Meanwhile, the NRB report also states that the country’s external sector continues to disintegrate. The total trade deficit increased by 27.1 percent to NPR 780.19 billion in the first seven months of 2018-19.

Let’s wait and watch how the country is able to tackle its rising trade deficit and other external aspects in the remaining five months of the current fiscal.