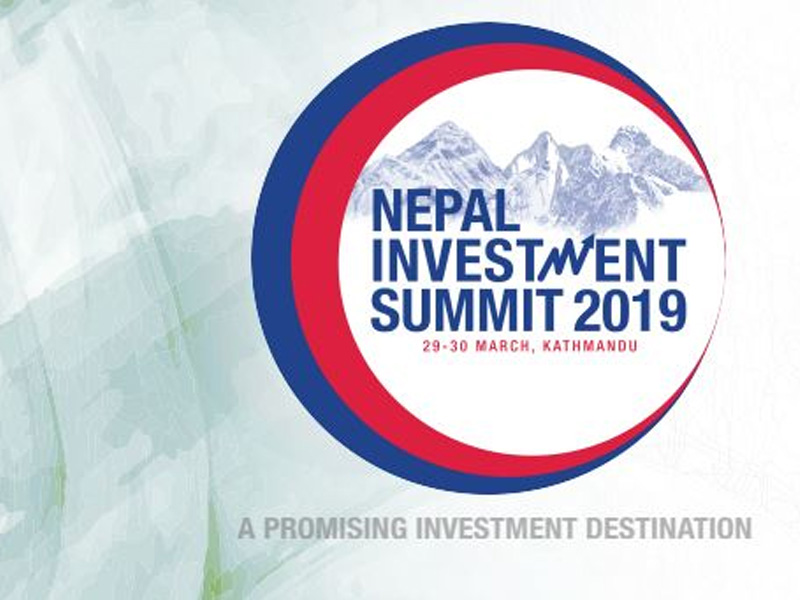 Nepal Government is gearing up to host the Investment Summit in March, 2019 to attract foreign direct investment in Nepal.

The world power says that Nepal should address laws, policies, procedures and corrupt practices that obstruct investment, before organizing such a summit.

“The embassy is concerned that holding this forum before real, bold, and tangible reforms are made, both to laws and practices, is premature and risks undermining Nepal’s credibility and investment prospects when investors see the reality on the ground,” said Andie De Arment, US Embassy spokesperson.

US officials further say that there is nothing new to tell prospective investors to invest in Nepal. US investments in the Indo-Pacific region reached USD 940 million, last year!

“The US embassy would love to attract a large portion of that to Nepal. Once reforms are made to law and practice, the Embassy would be pleased to be the loudest champion for a Nepal that is open for business,” the US Embassy spokesperson added.

Nepal is hosting the Investment Summit for the second time after March 2018. The first Investment summit bought 500 participants, out of which 26 firms from eight countries pledged their investments of up to USD 13.74 billion in the form of letters of intent.

However, most of their promises remained on paper.

As part of the summit scheduled to be held between March 20-30, 2019, Nepal will discuss about investment opportunities in Nepal, past investor experiences, target sectors and target audience, among other themes.