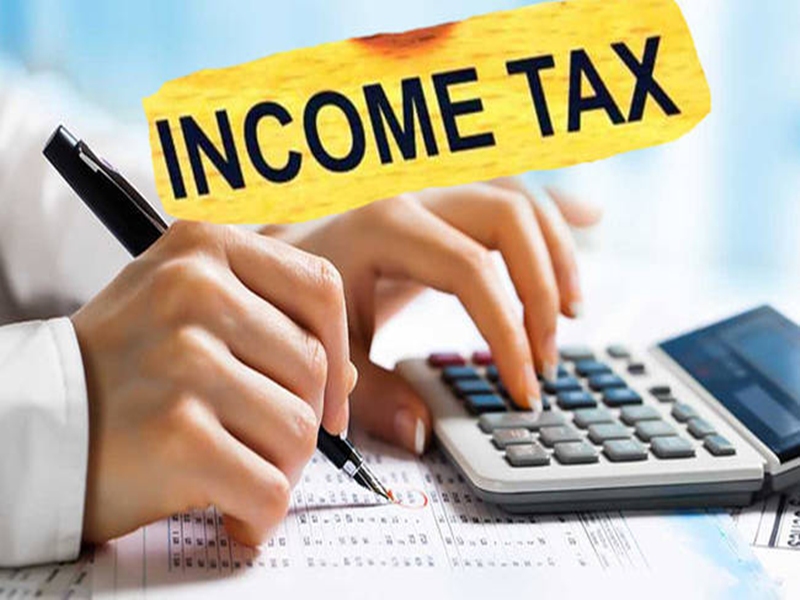 On the occasion of the 9th National Tax Day on Sunday, the Nepali Government has honored the highest taxpayers in the country for the fiscal year 2018/19.

Before you dive into the list of highest taxpayers in Nepal, let’s have a glance at the Top 15 Richest Nepalis in the World. 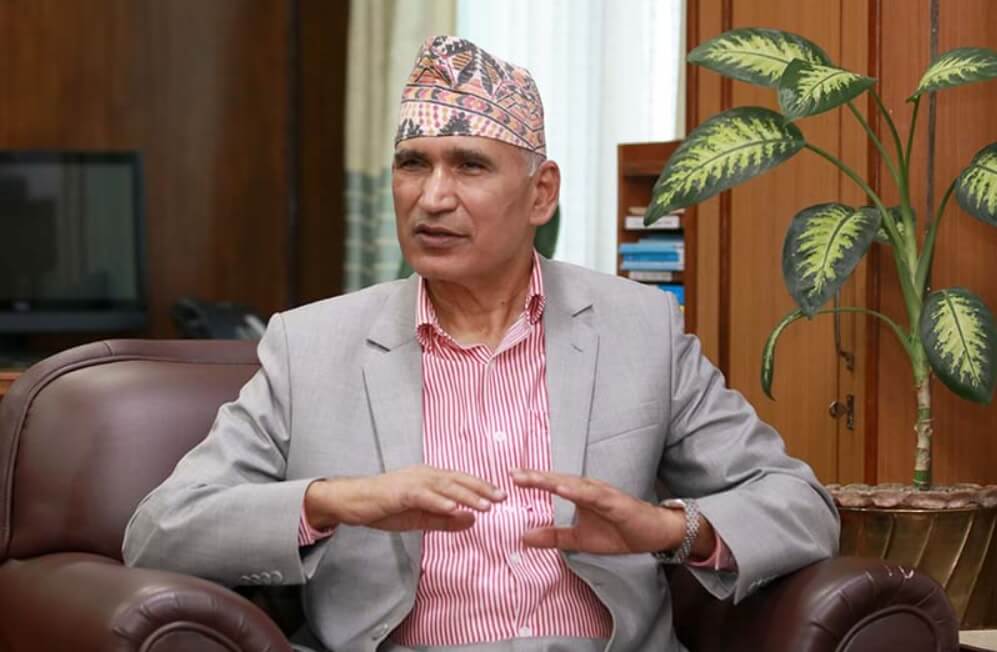 Here is the list of the top 15 largest income taxpayers in Nepal:

Surya Nepal Pvt. Ltd. has been felicitated as the largest income taxpayer in the country for the FY 2018-19. It is an Indo-Nepal-UK joint venture.

Vijay Kumar Shah, Chairman of Jawalakhel Group of Industries, stood as the largest individual taxpayer. Jawalakhel Group is a business conglomerate involved in the manufacturing and distribution of alcoholic beverages.

Dabur Nepal Pvt. Ltd. was honored for being the largest taxpayer among exporters.

Nabil Bank Ltd. received the government accolade for paying the highest income tax among the bank and financial institutes.

Nepal Reinsurance Company Ltd. was felicitated for paying the highest tax in FY 2018/19 among all insurance companies in the country. 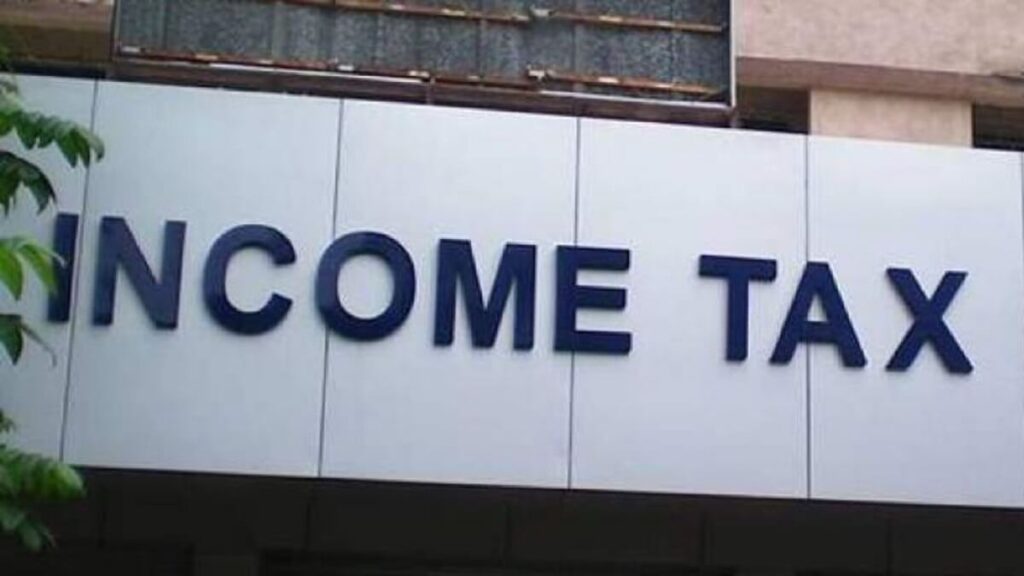 IME Ltd. was felicitated by the Nepali Government for paying the highest tax among remittance companies.

Agni Incorporated Pvt. Ltd. paid the highest tax in the fiscal year among the trading businesses.

Kamana Bikas Bank Ltd. was honored by Nepali Government for paying the highest income tax in the fiscal year 2018/19 among the taxpayers that are under the Medium Level Taxpayers Office.

VFS was the highest tax in the FY 2018/19 among the taxpayers across the inland revenue offices in the country.