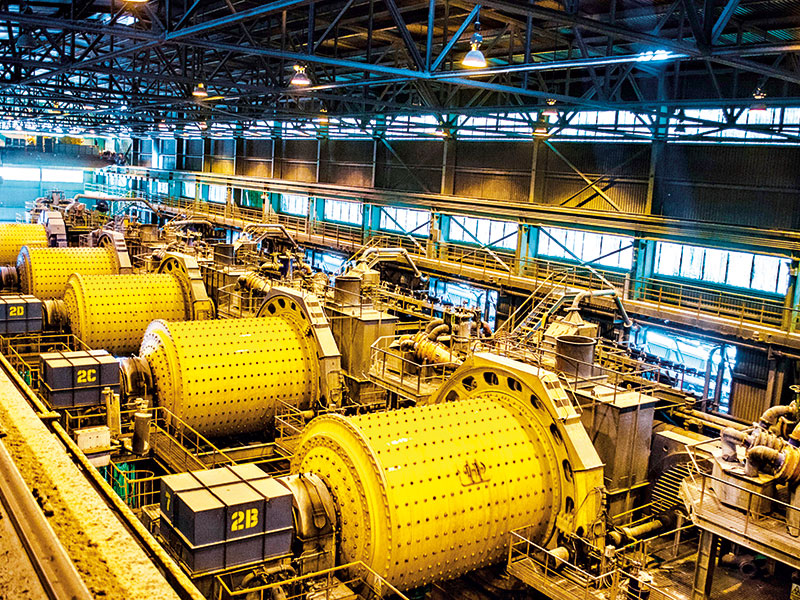 The Government of Nepal welcomed the country’s private sector to join hands in industrial development, locally.

Government made this statement condemning the sector’s remarks on government’s efforts in creating an investor-friendly environment in Nepal.

Speaking at a program held to mark the Industry Day on November 25, 2018, the Minister for Industry, Commerce and Supplies Matrika Yadav urged the sector to come up for a discussion in this regard to shed light on key issues.

Yadav confirmed that the government stands committed to bringing in a favorable environment to sell the country’s own products rather than promoting others.

In this regard, he extended government’s openness to work with the private sector and also his ministry’s willingness to collaborate with any other ministry to address challenges in the local industrial development.

Secretaries at the Commerce Ministry, Chandra Kumar Ghimire and Yam Kumari Khatiwada called for development of collective initiatives to safeguard the Nepali economy and highlighted industry’s role in achieving overall development of the country.

On the occasion, President of the Federation of Nepalese Chambers of Commerce and Industry (FNCCI) Bhawani Rana stated that that the country could draw foreign investment only after formulation of relevant favorable policies.

Chairman of Confederation of Nepalese Industries Hari Bhakta Sharma pointed at the lack of any conducive environment to establish new industries.

Former president of FNCCI Pashupati Murarka and other industrialists including Sumit Kediya and Krishna Adhikari stressed on the need to bring in relevant policies in line with the current needs.

Director General of the Department of Industries Binod Prakash Singh briefed the session about the current status of Nepali industries.