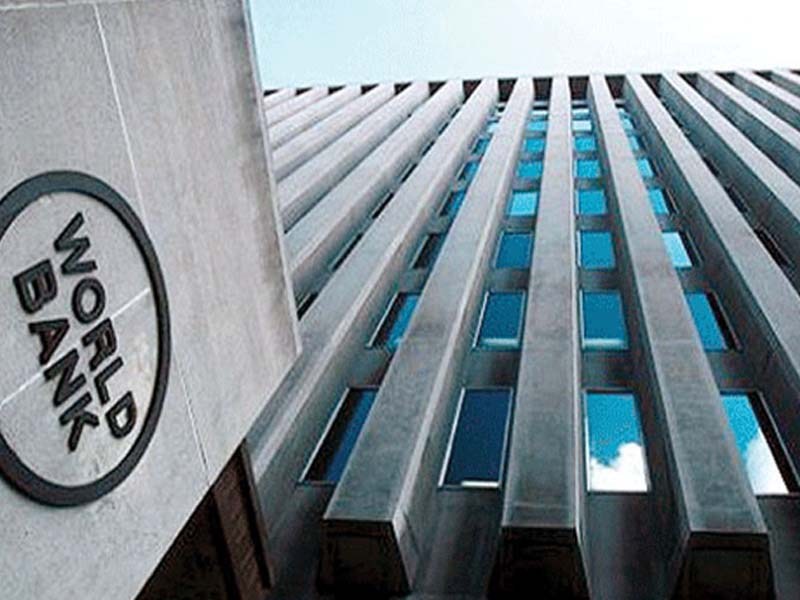 Funding from internationally-renowned foreign agencies for Nepal’s development has witnessed a decent rise in the FY 2017-18 that ended July 2018.

The Development Cooperation Report 2018 released by the Finance Ministry on January 16, 2019 showed a 16 percent rise in foreign aid disbursement to Nepal (USD 1.62 billion) in the ended fiscal.

It is noteworthy that the World Bank’s funding to the nation has increased during and after the 2015 earthquake. Even the other agencies also showed a growing trend with regard to offering financial support post the earthquake incident.

Of the total disbursed amount, 50.5 percent of the fund came in the form of loan, 35.1 percent in grant and 14.4 percent as technical assistance.

It is notable that 78 percent of the foreign aid has come under in line with the budgeted requirements, reflecting in the government’s annual budget book.

The United Kingdom emerged as the top-3 donor after the world’s leading funding agencies, while Nepal’s closest neighbors did not appear in the list and were at 8th and 9th positions, respectively.

India’s contribution to Nepal during the year was USD 56.76 billion, down 4.2 percent year-on-year.

“The increase in disbursement was due mainly to the implementation of ‘First Programmatic Fiscal and Public Finance Management Development Policy Credit’ funded by the World Bank,” said the report.

Finance Minister Yubaraj Khatiwada is hopeful that the donations would further go down as Nepal is moving on the path of development with good number of institutional reforms and enhancing its capacity to pay-back loans.

It’s clear. Drop in grant means our loan will grow,” he told a press conference on Wednesday. “As Nepal aims to graduate to the league of developing nations by 2022, we will have to focus on mobilizing the loans received under the low interest rate more prudently and in a transparent manner,” says the Minister.