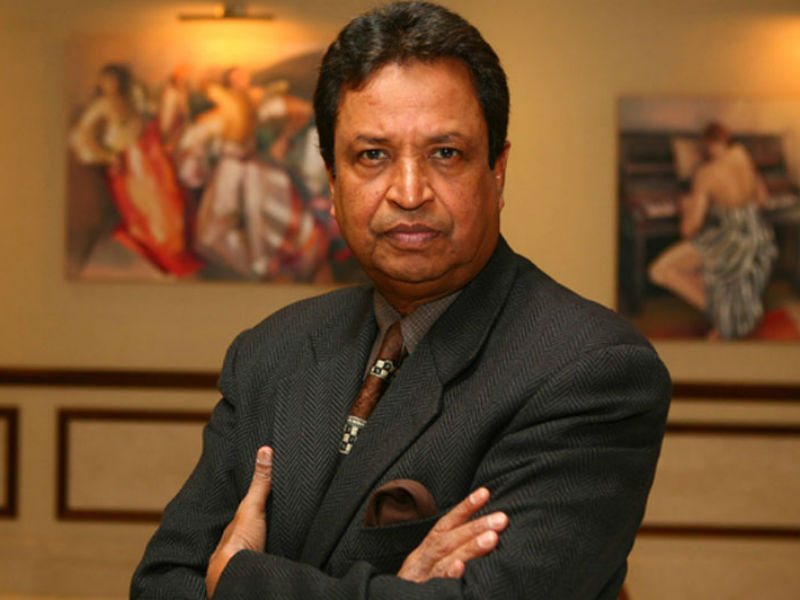 The Forbes’ Billionaire List 2019 publication made public on March 06, 2019 said the net worth of Chaudhary has increased USD 200 million in the last one year.

According to Forbes, the total assets of Chaudhary equals to USD 1.7 billion as of yesterday, up from USD 1.5 billion in 2018.

The increase in his net worth made Chaudhary the world’s 1349th richest person.

This is not the first time that Chaudhary was in Forbes billionaire list. He made his debut to the list in 2013.

Chaudhary is the chairman of Chaudhary Group, which has its wings spread across food, electronics, beverages and hotel businesses.

Chaudhary is also the owner of CG Foods, the maker of renowned Wai Wai noodles with wide presence in India, Serbia, Saudi Arabia and Bangladesh.

As per Forbes, Chaudhary Group’s hotel business consists of 29 owned and 70 managed properties, alongside a number of luxury hotels with India’s Taj hotel chain.