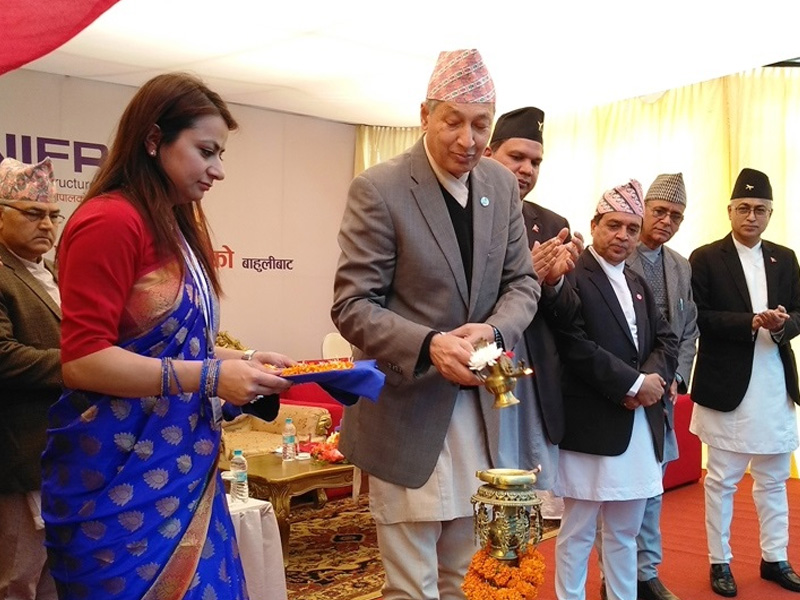 The country’s only infrastructure bank has resumed its operations on March 06, 2019 with an aim to generate finances for the local infrastructure projects.

The Minister for Finance Yuba Raj Khatiwada inaugurated the bank that has been developed under the public-private partnership model.

With headquarters in Kathmandu, the bank will expand to all local regions with branch offices in every province.

It is noteworthy that many local banks and financial institutions have expressed their reluctance to offer fund funds for long-term infrastructure projects. Now, the infrastructure bank is expected to fill that gap!

Addressing the inauguration event, Khatiwada, who served as the governor of the central bank in the past, called on need for utilization of banking services. 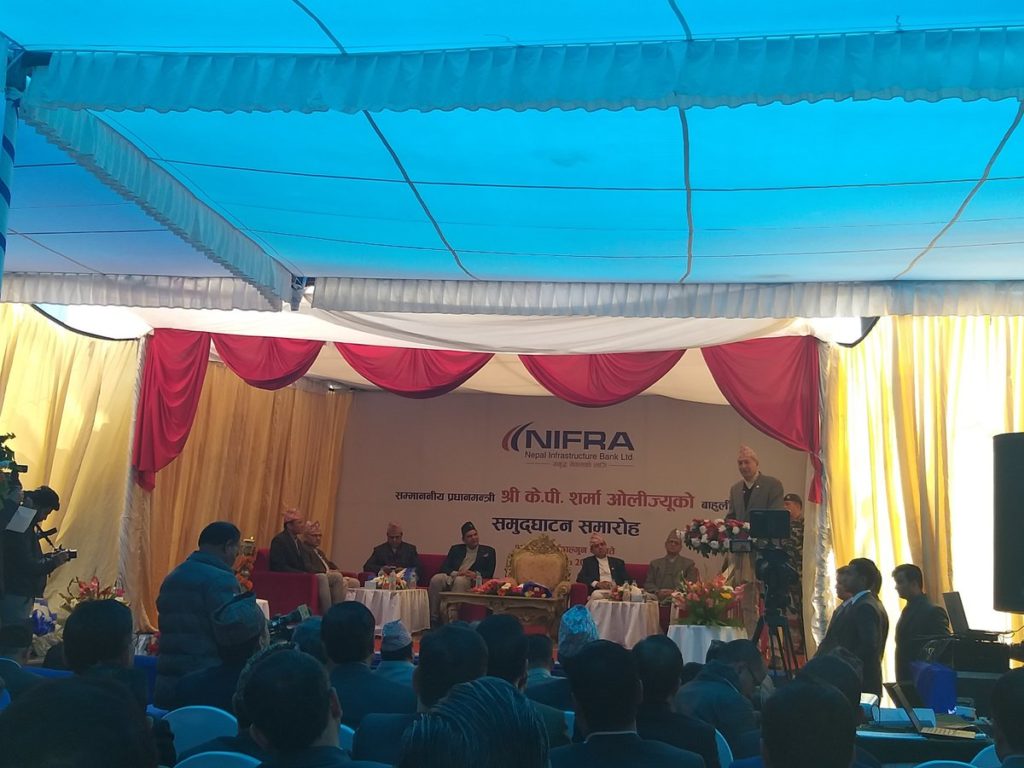 NIB came into operational much before the expected date. Earlier in February 2019, the tentative date for resuming NIB operations was set as June 2019.

NRB issued an operating license to NIB in a decision on February 11, 2019.