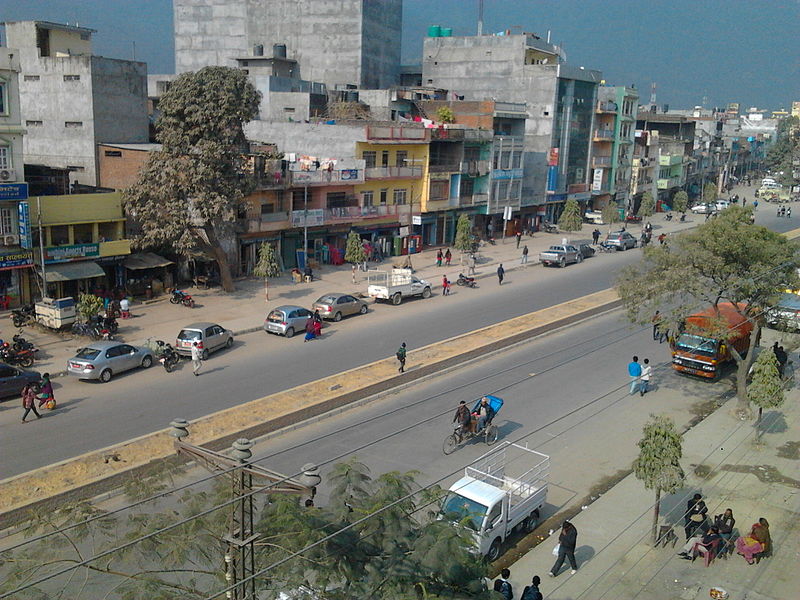 As the latest reports say, Butwal Sub Metropolitan City is fast emerging as the new trade hub in the country.

The city started transforming as a new trade hub in the secondary market, in the recent times after the establishment of office brokers.

Interestingly, the city also started witnessing rise in stock transactions with the entry of new investors, which includes high-ranking officials as well students.

“The city is ideal for opening new brokerage firms as it houses many banks and financial institutions and it is also a trade Centre on which the entire western region relies,” says Kamal Tiwari, President of Nepal Investment Forum.

As per the official records, Butwal is witnessing stock trade worth over NPR 10 million every day.

Located in the intersection of two key national highways of Nepal i.e. Mahendra highway and Siddhartha highway, Butwal sub-metropolitan is known as one of the oldest Nepali municipalities.

Though the city was regarded as a livable city of Nepal since long, its development has been sluggish since the time it was declared as a municipality in 1959A.D (2016 B.S).