US Serious About North Korea’s Infiltration in Nepal

US officials have raised concern about the North Korea’s intelligence activities in Nepal.
News
US-Nepalis
World 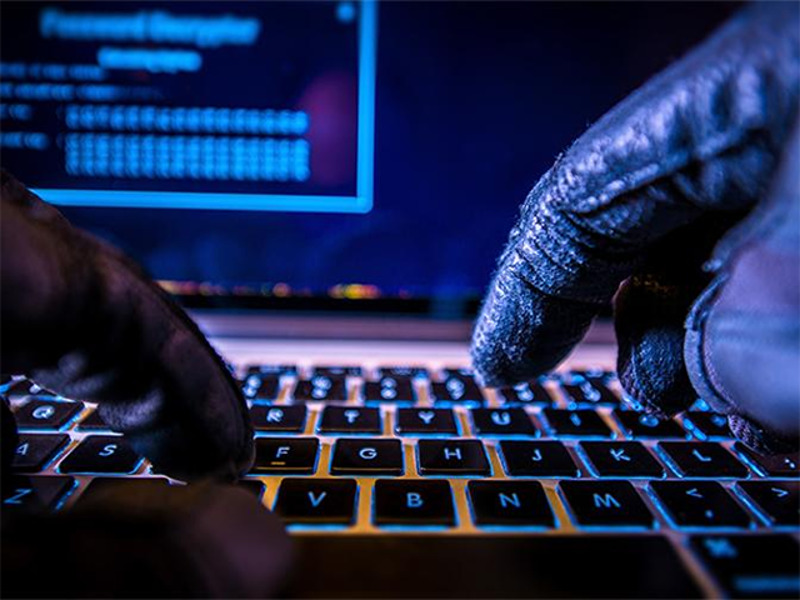 Seems US is very serious about North Korea’s infiltration activities in Nepal.

As a step in this regard, US Acting Deputy Assistant Secretary for State Department’s Bureau of South and Central Asian Affairs David J Ranz called on Home Minister Ram Bahadur Thapa to take up the issue further.

As per the reports, the US official has raised concern about the North Korea’s intelligence activities in Nepal. 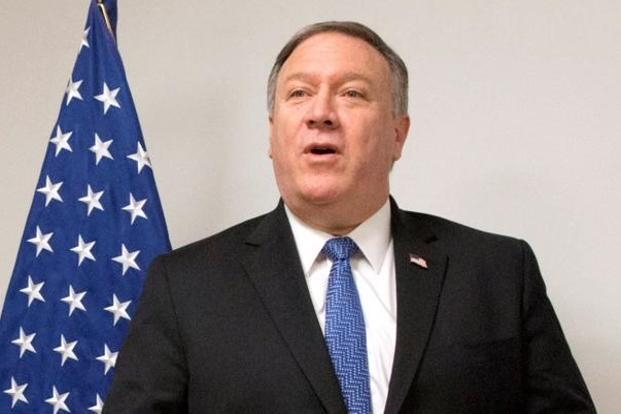 United States Secretary of State Mike Pompeo had also called on Nepal Government on this matter, and has also sent a letter to PM Oli to take necessary measures.

In the latest meet, the US and Nepal officials have reportedly discussed about Nepal’s border security and investment environment and ways to strengthen Nepal-US relations.

A group of North Korean hackers were earlier reported to have been performing cyber espionage operations from a Kathmandu-based apartment at Tokha, to hack banking and financial institutions across the world.

Besides, North Korean doctors were also found to have been working illegally in Nepali hospitals.