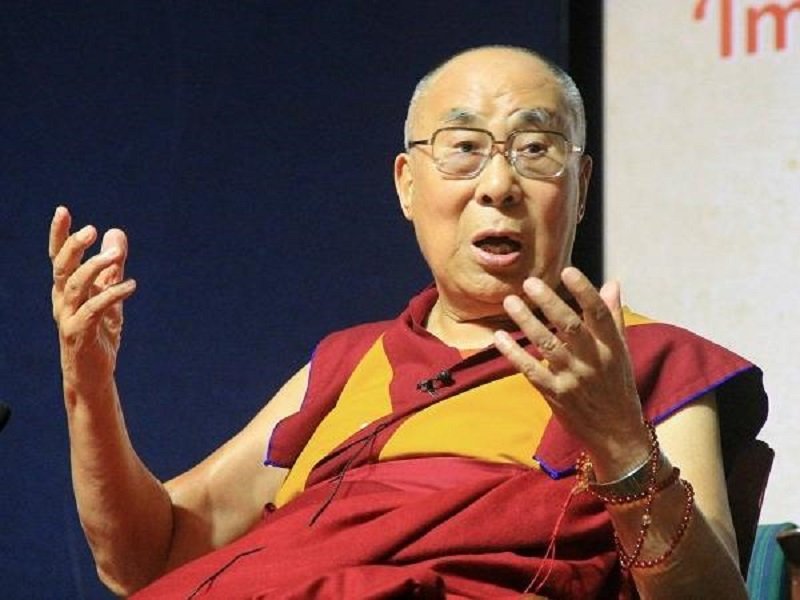 In a sensational news update, Nepal Government has directed for an investigation on one of the news reports published on Dalai Lama’s stay in an Indian hospital.

The issue came up to probe after state-employed journalists published a wire report on exiled Tibetan leader Dalai Lama’s stay in an Indian hospital.

However, one of the journalists said they took this step upon the request of the Chinese Embassy in Kathmandu.

“Under pressure from the Chinese Government, Nepal’s Minister of Communication and Information Technology Gokul Baskota has ordered an investigation into this matter and three of our journalists are being questioned,” said Somnath Lamichhane, one of the RSS journalists facing the probe. 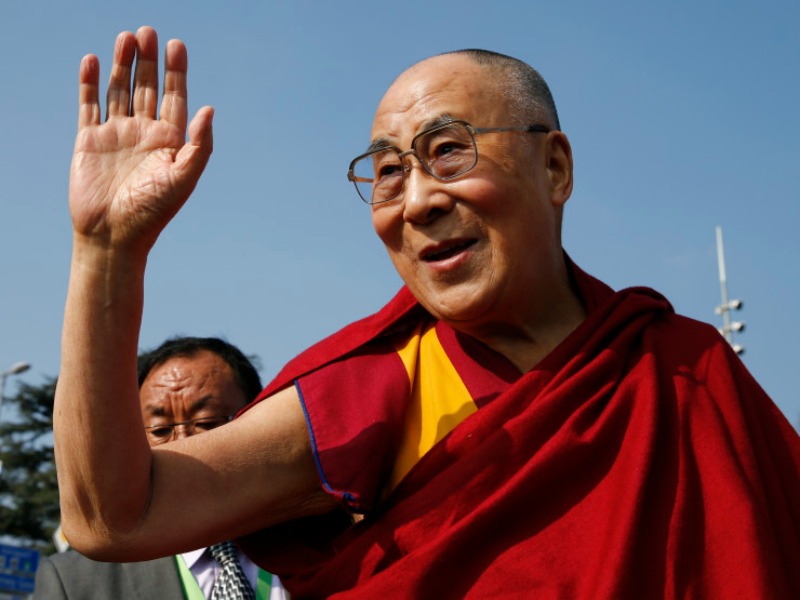 Somnath argues that the short news, which informs about Dalai Lama’s stay at a Delhi-based hospital, was published as a ‘humanitarian issue related to a world’s renowned figure’.

“Unfortunately, we are now being criticized for acting against our country’s foreign policy and the One-China policy by disseminating this information,” says Somnath.

“RSS is a state-run news agency, however, and our investigation will be guided by Nepal’s relationship with China, by the One-China policy, and by Nepal’s foreign policy. So we report to higher authorities,” says Dilliram Batarai, one of the four members RSS appointed to deal the issue.

“It is shocking that the Nepal government should object even to reporting on the Dalai Lama’s health, and it exposes how the authorities can force the media to self-censor by caving into Chinese demands,” says South Asia Director for Human Rights Watch Meenakshi Ganguly.

Meanwhile, Cedric Alviani, Head of the East Asia office of Reporters Without Borders (RSF), supported the move stating that the three reporters just did their job by reporting news of public interest.

“RSF calls for an immediate hold on this investigation, [whose] obvious purpose is to intimidate reporters and create future self-censorship,” Cedric added.