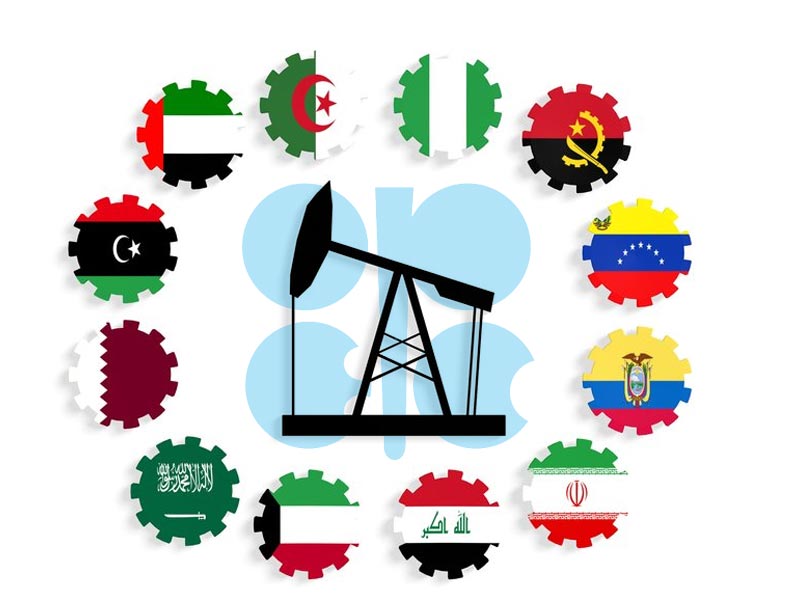 On December 03, 2018, Qatar decided to exit the Organization of the Petroleum Exporting Countries (OPEC) from January 2019.

The world’s leading liquefied natural gas (LNG) producer is walking out due to its gas ambitions while also expressing its discontentment with OPEC Chair Saudi Arabia’s leadership.

It is important to note that Qatar’s Doha maybe one of the smallest oil producers but is the world’s biggest LNG exporter with an annual LNG production of 77 million tons driven by huge fuel reserves in the Gulf.

Qatar explained that this was not a political step but was quick to criticize Riyadh, as the State for Energy Affairs Minister Saad al-Kaabi says, “We are not saying we are going to get out of the oil business but it is controlled by an organization managed by a country.”

The decision comes before an exporters meeting this week. Qatar confirmed that it will however be present at the group meeting on December 5 and 6, 2018 and would fulfill all its commitments.

The meeting is expected to back a supply cut to shore up crude price that lost almost 30 percent since October-peak.

Al-Kaabi also said that he communicated to OPEC regarding Qatar’s exit.

A Deteriorating Scenario
Delegates at 15 member-OPEC have tried to keep the situation normal. However, losing a long-standing member at a time to show a unified front in the face of a crisis will be of no avail.

Meanwhile, Riyadh and Moscow are under US President Donald Trump’s constant pressure to bring down prices and are unceasingly deciding output policies towards the same.

It could signal a historic turning point of the organization towards Russia, Saudi Arabia and US,” said  Chakib Khelil former Algeria Energy Minister and OPEC Chairman, while commenting on Qatar’s decision.

Adding further Khelil said, Doha’s exit would leave a psychological impact yet be an example to other members in the face of Saudi Arabia’s unilateral decisions.

Doha denied the charges and said that the collective move is to impinge its sovereignty.

What Experts Say?
“They are not a big producer but have played a big part in its (OPEC) history,” said an OPEC source.

When a non-Gulf OPEC source was asked if Qatar’s exit would complicate OPEC’s decision this week, he said, “Not really, even if it’s a regrettable and sad decision from one of our member countries.”

Qatar’s Ambitious Future Plans
Qatar aims to double its LNG production to 110 million tons by 2024 and increase its petroleum production capability from 4.8 million barrels to 6.5 million barrels per day, in the next decade. It also plans to build the largest ethane cracker in the Middle East.

“A lot of people will politicize it,” Al-Kaabi said. “I assure you this purely was a decision on what’s right for Qatar long term. It’s a strategy decision,” said Al-Kaabi.

He also added that Qatar will look to expand its oil investments abroad and would make a big splash in the oil and gas business.