Pakistan Backlashes at US Over Religious Downgrading 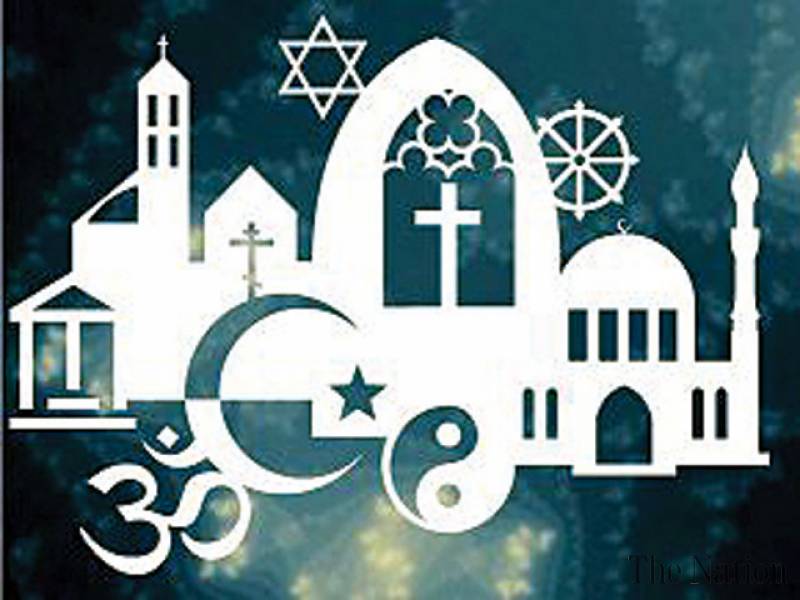 The world superpower, the United States was condemned on December 12, 2018, for adding Pakistan to a list of nations that infringe on religious freedom.

Pakistan criticized the US move, calling it unilateral and politically motivated!

US Secretary of State Mike Pompeo added Pakistan to the US list titled Countries of Particular Concern, meant for safeguarding people in following their own religious beliefs.

This move makes Pakistan liable to certain American penalties, however, State Secretary Pompeo has exempted Pakistan from them considering US national interests. 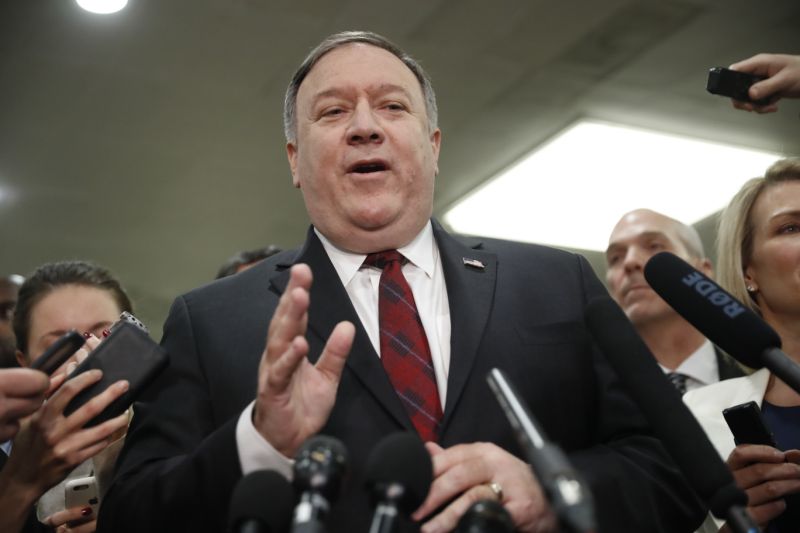 Pakistan’s Foreign Ministry expressed their discontentment saying, “Pakistan is a multi-religious and pluralistic society where people of diverse faiths and denominations live together”.

US explained that the decision to enlist Pakistan was mainly because of their law that prescribes death as penalty for blasphemy against Islam.

In October 2018, Pakistan acquitted Asia Bibi, a Christian woman who was on death row for eight years after being imprisoned for insulting Prophet Muhammad, the renowned Muslim leader.

Bibi, however, denied the charges. The court observed the blasphemy law but declared that they did not have enough evidence against her.

Her release was not accepted well and triggered mass protests besides also putting her life at stake with religious hard-liners wanting to kill her.

Pakistan criticized its downgrading and said that there were serious questions on its credentials and impartiality.

The Pakistan Foreign Ministry also advocated that it had an independent National Commission on Human Rights to address violations over minority rights and that successive governments in the nation had made minority protection mandatory.

“Pakistan does not need counsel by any individual country how to protect the rights of its minorities,” it said.

US-Pakistan relations have remained tense over terrorism with the former stating that Pakistan failed to counter Taliban and other extremist groups that attacked US forces in Afghanistan. A claim which was rejected by Islamabad.

Previously, Pakistan was on US Special Watch List. The country has also been facing heat from other SAARC members on charges of harboring terrorism.