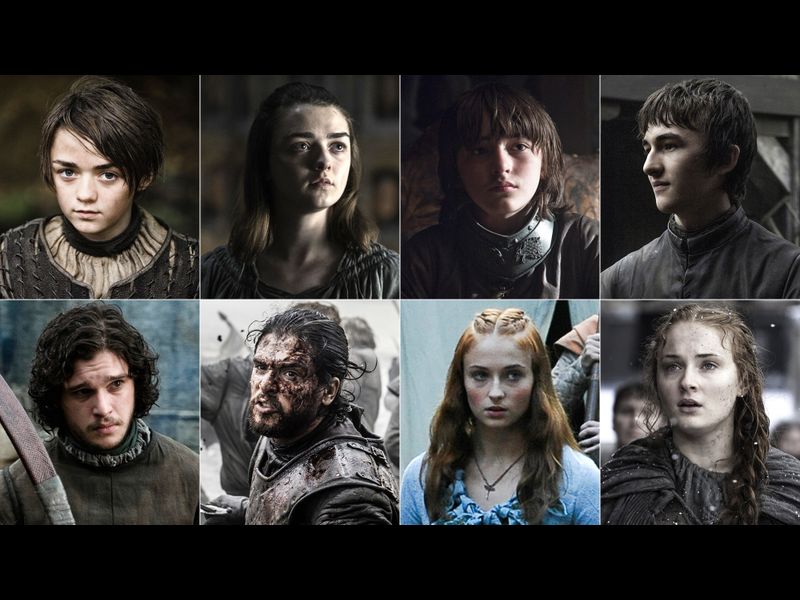 Well, we all regret that our favorite show has come to its end but Game of Thrones (GoT) created a record of its own before it went off screen.

Yes! The Game of Thrones finale has set an outstanding viewership record with 19.3 million viewers for HBO in USA.

The final episode with the name ‘The Iron Throne’ drew 13.6 million views on Sunday- May 19, 2019, making the show the ‘most-watched’ telecast in HBO’s history. The remaining viewers watched the show through the HBO Go or HBO Now. 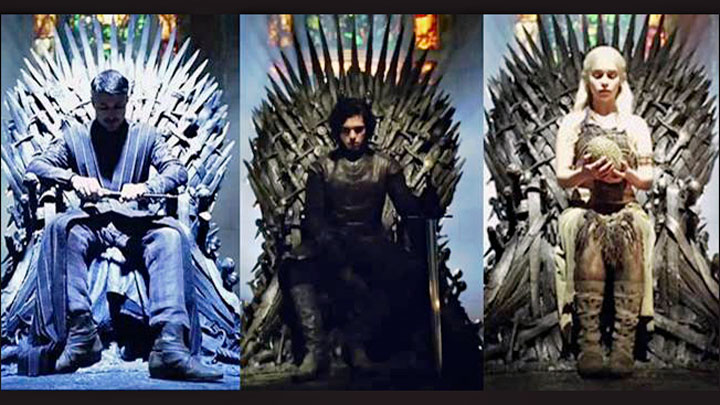 GoT’s finale outweighed its own previous episode ‘The Bells’ viewership, which stood at 18.4 million viewers.

Although, the finale received a major chunk of criticism, the viewership numbers say otherwise.