As per police officials, three out of the four deceased died on the spot
Business
Government
News 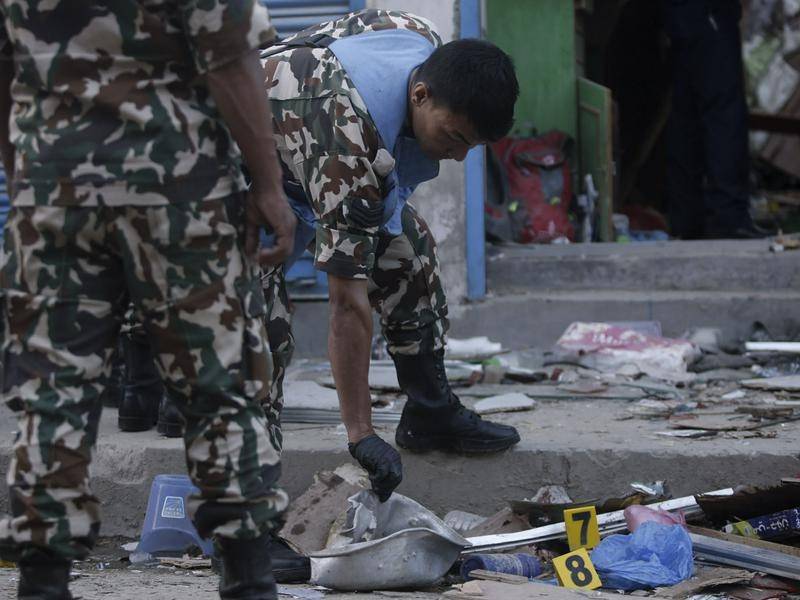 Three blasts across Nepal’s capital Kathmandu sent shockwaves across the country on May 26, 2019.

The blasts occurred in the north, center and the outskirts of the city on Sunday afternoon. While the first two blasts occurred one after the other in just a few minutes, the third one was set off several hours later and injured two persons involved in the blasts.

According to a police official, a Maoist splinter group is currently being suspected for the attacks as the groups’ supporters were arrested by authorities. The same suspect was responsible for the February 2019 bombing that killed one person in February 2019. 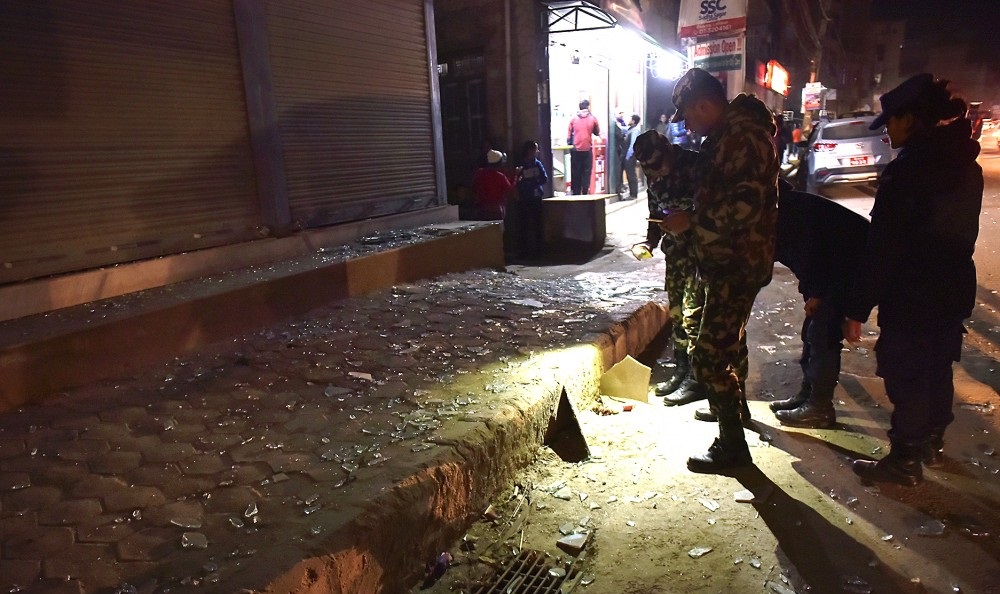 However, no one has claimed responsibility for the attacks. Police said that crude explosive devices may have been used to trigger the blasts. 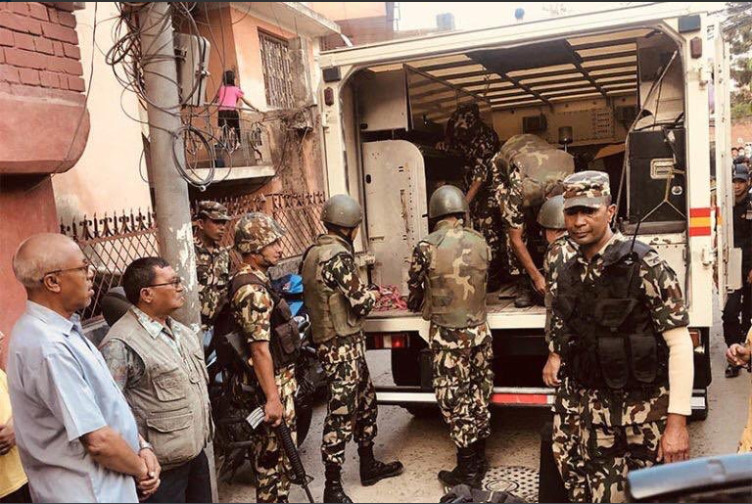 The blasts killed four people and injured seven others. As per police officials, three out of the four deceased died on the spot, while the fourth one died in the hospital. 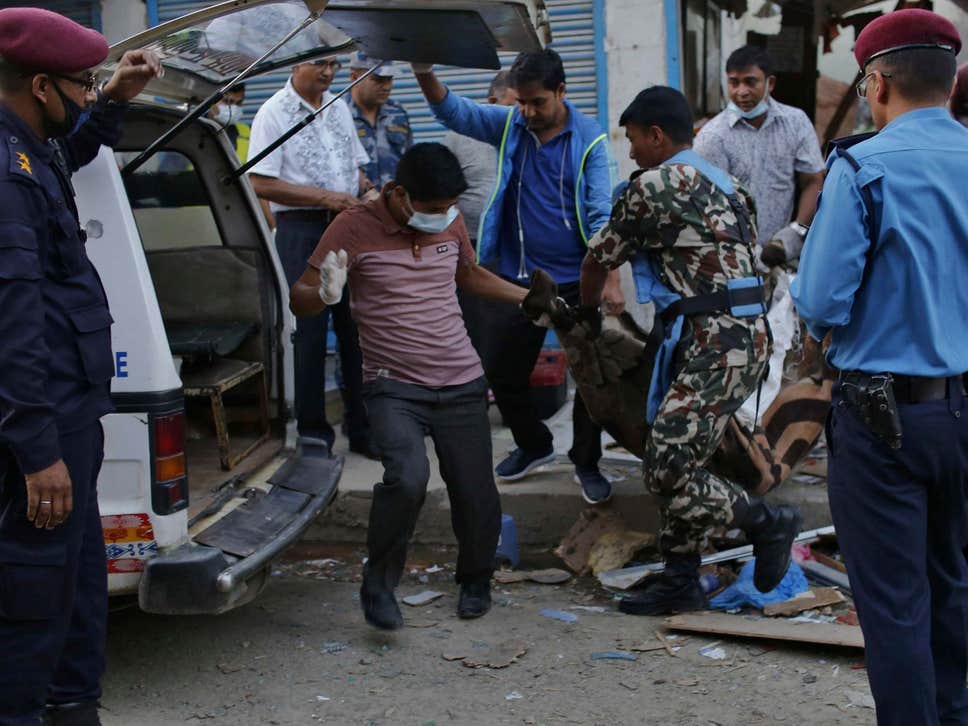 “I heard a big noise and rushed to the spot to find the walls of a house had developed cracks due to the impact of the blast,” said a student Govind Bhandari.

In view of the deadly #Kathmandubombings, the Home Ministry has directed all law enforcement centers, all District Administration Offices and security organizations to be on high alert, in an emergency meeting presided by Home Minister Ram Bahadur Thapa. 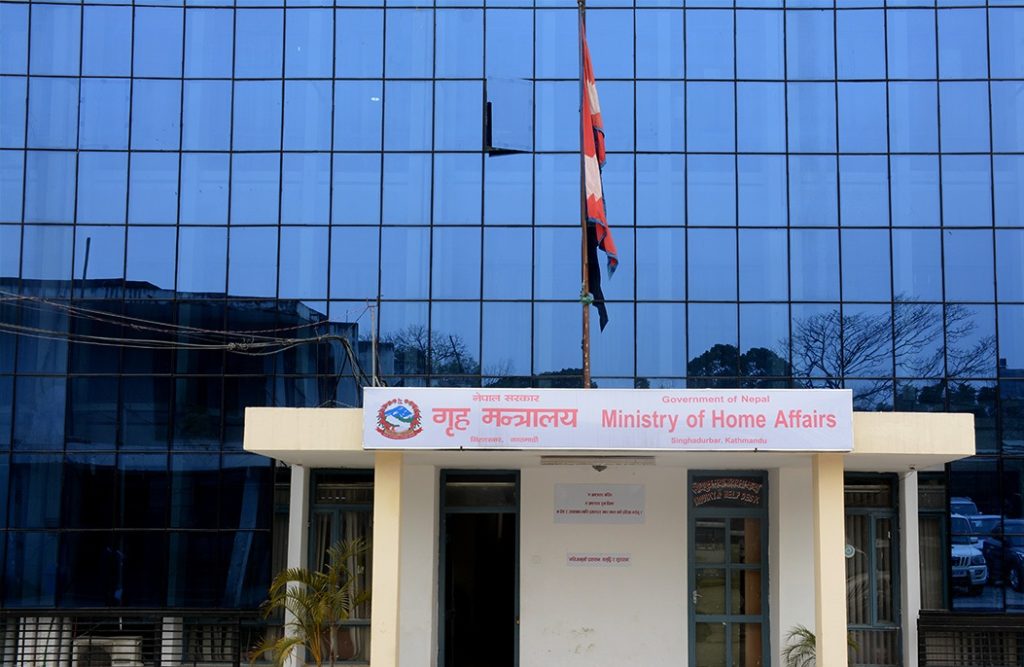 Security forces have been asked to tighten security and have already sealed the locations of the blasts. Investigations are currently underway.