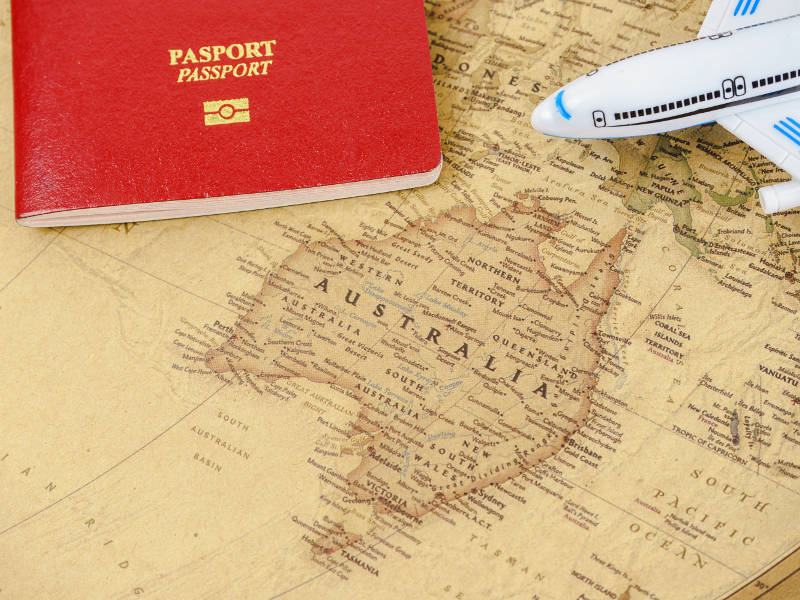 A total of 93,808 students aspiring to pursue an educational career abroad received ‘No Objection Certificates’ from the Nepal Education, Science and Technology Ministry (MoEST) in FY 2017/18, informed the Ministry.

Out of them, 51,334 aspired to pursue their further studies in Australian colleges.

The Nepal Government has made NOCs mandatory so as to have a clear record on the students’ destination nations.

“Australia provides world-class education. Also, the wage rate for students, who work part-time, is higher than that in other countries. This enables most students to cover their educational expenses on their own,” said Puja Dangal, Nepali IT student adding that Australia offers a peaceful and secure environment for international students.

According to MoEST data, the Ministry issued 15,528 NOCs for Japan, the second ‘most-preferred’ education destination after Australia.

India and USA remain at third and fourth positions, with a total of 3,488 NOCs for India and 3,358 for USA in the same fiscal.

Followed by NOCs for:

The number of students going abroad for further studies has increased significantly over the last five years.

Increase in Nepali Students Studying in US
In another update, the number of Nepali students studying in US increased by 14.3 percent with 13,270 students compared to the previous year.

According to the IIE and US State Bureau Department of Educational and Cultural Affairs’ 2018 Open Doors Report on International Educational Exchange data, Nepal is at 10th position among the ‘Top 25 International Undergraduate Students’ studying in US.