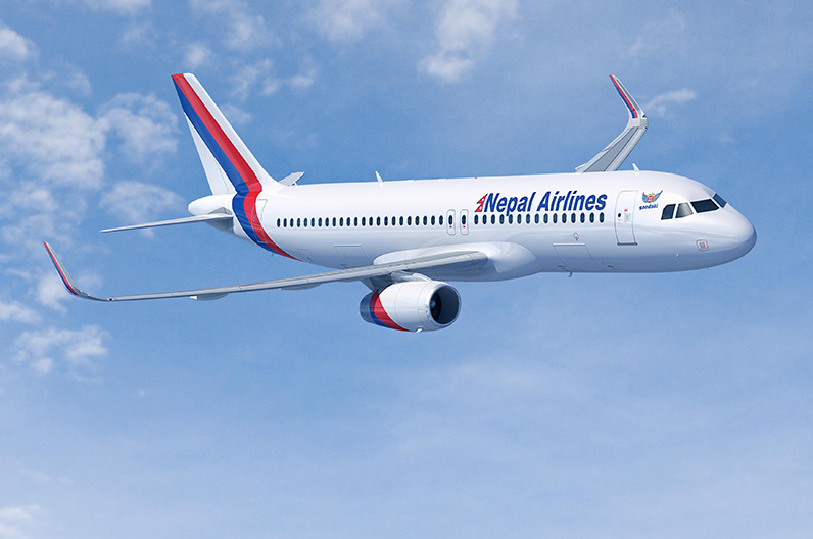 Yes, you read it right!

The national flag carrier informed this in a recent update, where it said that it’s currently running out of cash and is on the verge of bankruptcy.

The airlines’ deficit has reached this level since addition of two long-range Airbus A330s to its fleet months back, termed as the largest-ever purchase in the history of Nepali aviation.

“We are facing severe financial stress and have requested the government to bail us out. The reason we have been dragged into financial stress is that we have not been able to operate the newly-acquired A330s to their full capacity,” says Madan Kharel, Executive Chairman, Nepal Airlines Corporation (NAC).

Although the situation is expected to recover after the fleet operation begins, the Corporation requests the government for an immediate ‘bail-out’ for now!

Fast-depleting cash flows is another major problem that the airlines is suffering from, say the officials.

The airlines’ debt-to-equity ratio has reportedly grown three-fold since the last summer, from 14.40 percent to 39.82 percent, which means the company is receiving most of its budget as a borrowing and continuing the same leads to business decline to the level of bankruptcy.

What’s Leading to Bankruptcy?
The national flag carrier was enjoying a monthly revenue surplus of NPR 12.54 million prior to the Airbus jets’ deal.

According to the official data, the maintenance of these two jets for a month period (August 1-September 15, 2018) tripled airlines’ expenses to nearly Rs 756.6 million, adding to its deficit of NPR 491.8 million and giving it a mere NPR 264.8 million in earnings.

The two A330 jets are currently being used for less than seven hours in a day and less than 50 percent of the required flight time usually required to generate a decent profit.

The deal added to the dire state of Nepal Airlines’ finances, which was already facing the intensity of offering massive loans to various institutions, both long and short-term loans, which stand at NPR 41.73 billion and owes more than NPR 3.66 billion in interest annually.

“The corporation’s financial health is really bad. If things continue the way they are, the airlines will begin defaulting on payments and staff salaries,” says an official associated with NAC’s operations.

‘Yet to Utilize Due Potential’
The official continues to say that Nepal Airlines’ case is different from similar ones in other nations like India as “the new planes have not been utilized prudently and commercially”.

NAC has reportedly failed to scope pilots in advance for the new aircraft following the traditional practice of getting planes first and then pilots.

Besides, the Corporation still has nearly three planes waiting at the Tribhuvan International Airport for pilots.

Above all, officials feel that was not appropriate to equip the airlines with the country’s youngest fleet, inducting two Airbus A320 aircraft in 2015 and two additional wide-body A330 in 2018.

“Despite the pilot shortage, the corporation again started homework to procure two more A320neo jets for international route and six Viking Twin Otters for domestic operation,” says a senior captain at the corporation.

According to Kharel, shortage of flight crew is stopping new planes from exhibiting their optimum potential.

“We were also not able to expand our routes to Japan, South Korea and some European countries from where we would have generated good income,” he adds.