The Ukrainian International Airlines (UIA) plane was on its way from Tehran (Iran) to Kyiv (Ukraine).

The plane carried 167 passengers and 9 crew members that include—

The plane took off from the airport for its 2,300-kilometer flight, but lost communication with air traffic control in Tehran even before reaching 8,000 feet in the air. 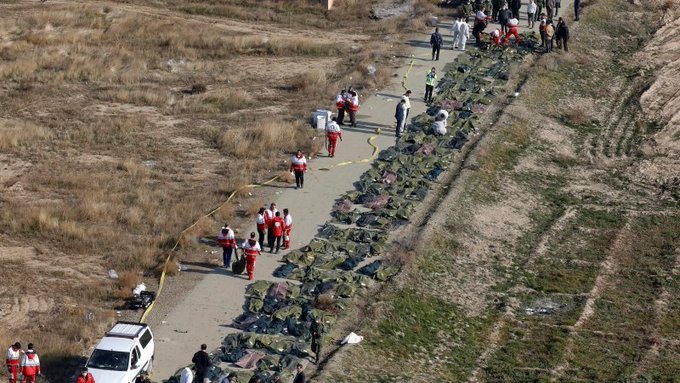 Iranian officials suspected that a mechanical glitch in the plane is the reason for the devastating incident and Ukrainian officials who initially agreed for that later backed away as the investigation is still in progress. 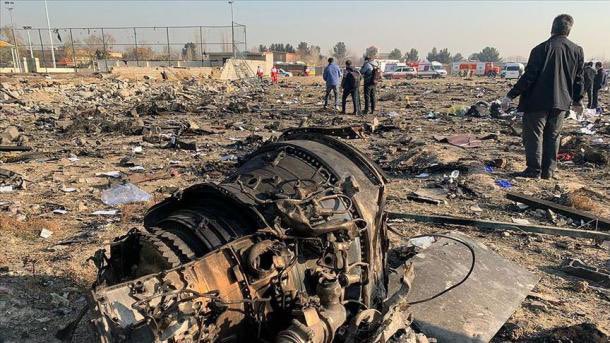 Many aviation experts doubted that the plane was hit by a missile, as the crash took place hours after Iran launched a missile attack on the US camps in Iraq. 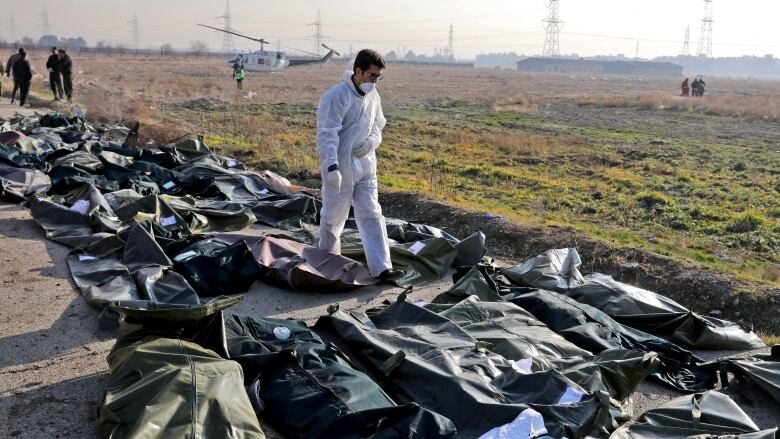 The investigators are yet to analyze the ‘black box’ that records crew conversations and instrument data.

Ukrainian President Volodymyr Zelenskiy extended his deepest condolences to the relatives and loved ones of all the victims, while Prime Minister Oleksiy Honcharuk confirmed the death toll. 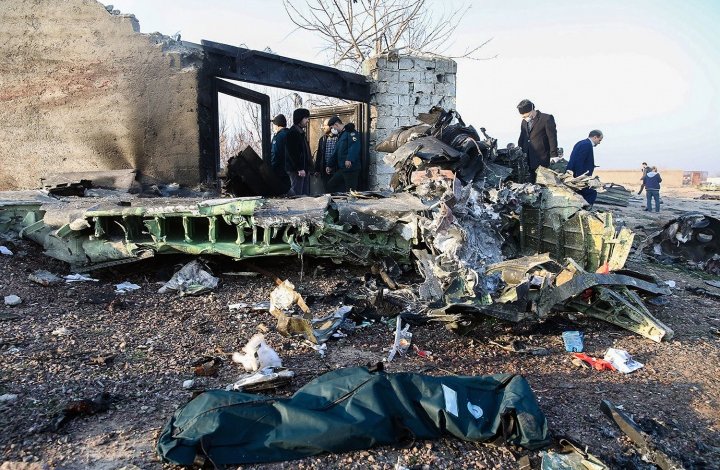 In the wake of the event, Air France, Air Canada, Dutch airline KLM and German airline Lufthansa had suspended their flights over Iranian and Iraqi airspace.