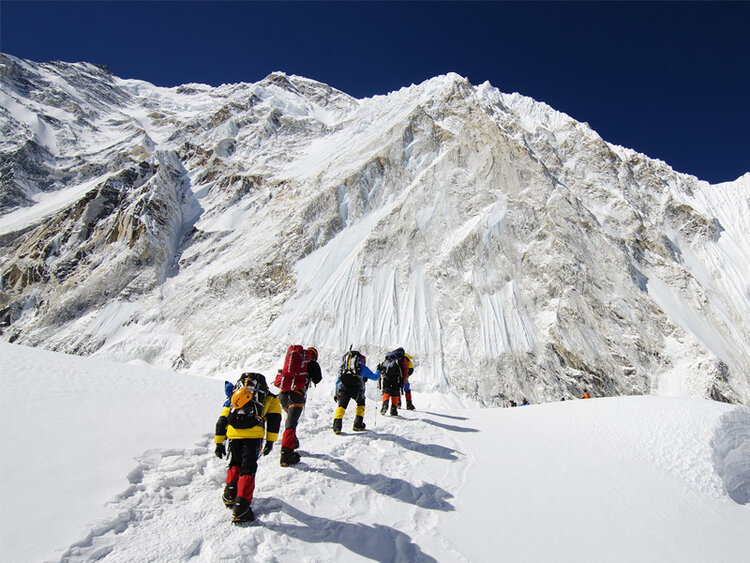 Good news to all the mountaineers!

Nepal, which houses 8 of the highest mountain peaks in the world, has started issuing permits for climbing the Himalayan mountains in this autumn season.

On Tuesday, the Tourism Department has issued mountaineering permits to two groups, the first permit of the Autumn expedition season that starts in September.

According to the Department of Tourism, one expedition group has 15 members, while the other has 10 members. The teams are set to scale Mt. Manaslu, the world’s eighth tallest peak at 8,163 meters.

The DoT has collected a total of NPR 2.646 million as royalty from the climbers. 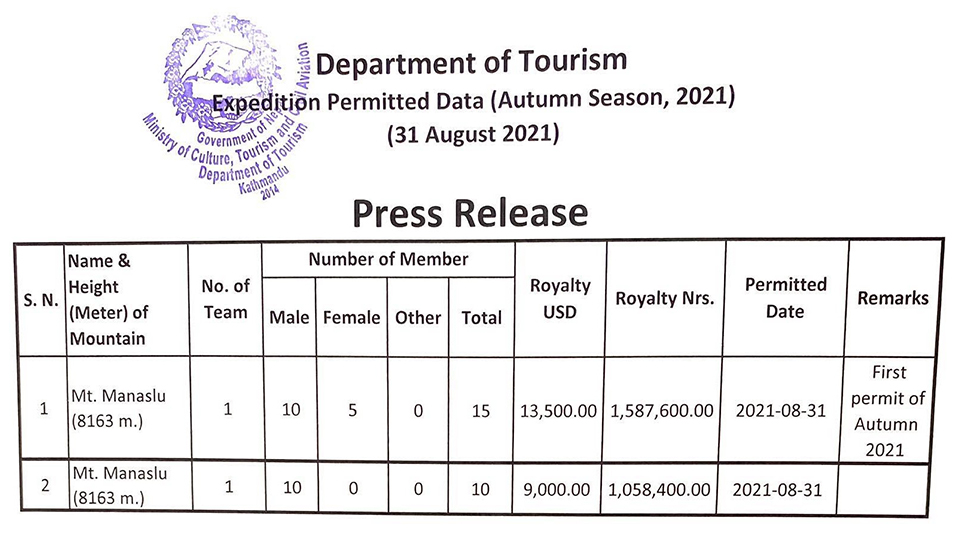 Expedition company ‘Imagine Nepal Trek and Expedition’ is organizing the climb for the 15-member team.

“There are two climbers from China and other climbers from different countries,” Sherpa said. “The Chinese climber who is leading the team had climbed Mt. Lhotse in the spring season but stayed in Nepal due to flight restrictions amid the second wave of COVID-19 in Nepal.”

He also informed that the expedition team will start their summit to Mt. Manaslu after all the members have completed their quarantine for ten days in Kathmandu. 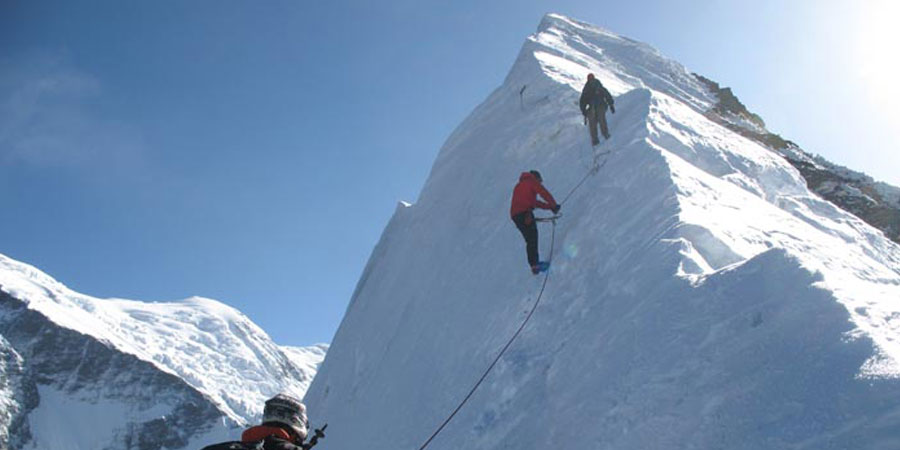 Usually, most mountaineers summit the Himalayan mountains in spring season, but a few try their luck in autumn season also.

In the last autumn season, the DoT has issued climbing permits for eight teams comprising 58 mountaineers to climb five peaks.

In spring season this year, a total of 633 mountaineers and their supporting staff scaled six peaks, including Mt. Everest, the world’s tallest at 8848.86 meters.