Nepal Steps Up to Address Human-Wildlife Conflict in Kanchenjunga

India, Nepal and Bhutan have come forward together for a new initiative that strives to form a regional cooperation in the Kanchenjunga Landscape (KL).

Towards this end, the three sides have initiated a regional dialogue in Siliguri with an aim to promote human-wildlife interface in KL, under the aegis of the Directorate of Forest, Government of West Bengal and International Centre for Integrated Mountain Development (ICIMOD).

The new initiative was set in the background of growing human-wildlife conflict, increasing wildlife-related crimes and harm to endangered species, as a means to address concerns and strengthen conservation mechanism.

The Regional Policy Dialogue is currently underway in Siliguri from December 9 and will continue up to December 13, 2018.

“The representatives of the three countries are holding threadbare discussions to draw up ways and means of mitigating these problems. The measures will be both short term and long term,” says Soumitra Das Gupta, Inspector General, Ministry of Environment, Forest and Climate Change, Government of India.

The Bhutan delegation to the meeting is led by Chief Forestry Officer Tashi Tobgyel, while Gopal Prakash Bhattarai, Deputy Director General, National Park and Wildlife Conservation of Nepal is heading the Nepali delegation.

Besides, various other NGOs and police are also taking part in the workshop.

“Conservation of wildlife, reducing human-wildlife conflict and ending wildlife related crime has to be a well-coordinated effort between the member countries,” adds Animesh Basu of Himalayan Nature and Adventure Foundation, an NGO.

In interactions with the local administration and communities, the officials studied issues pertaining to human-elephant conflict and mitigation measures being practiced.

The dialogue and workshop is aimed at understanding regional, bilateral and local issues related to human-wildlife conflicts and wildlife crimes based on which options for addressing these issues will be identified.

This followed the formation of a regional dialogue to lay a clear road map for action points to achieve transboundary cooperation for addressing the human-wildlife conflict and wildlife-related crimes in KL. 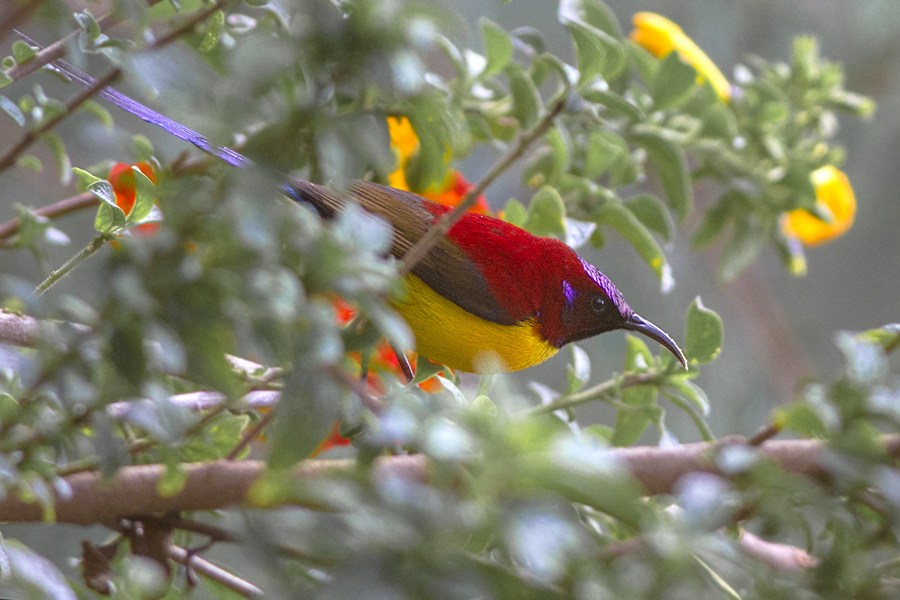 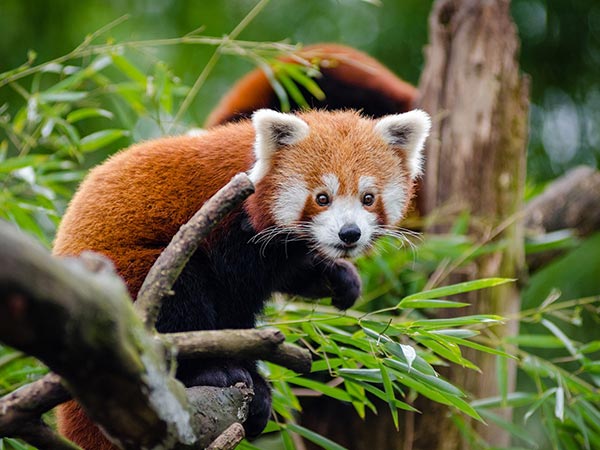 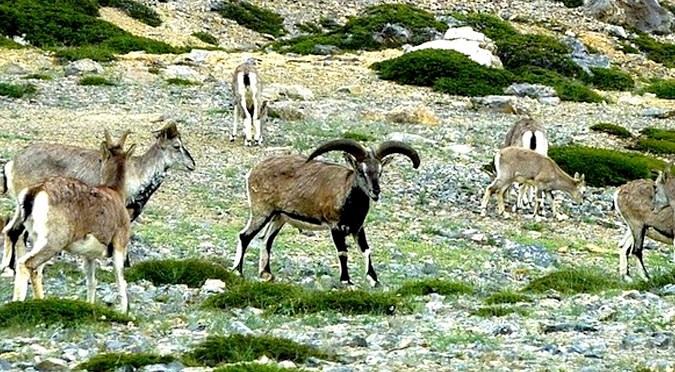