Countries such as US, South Korea, Japan and China have been in serious race for the launch of launch 5G services
News
Technology
World 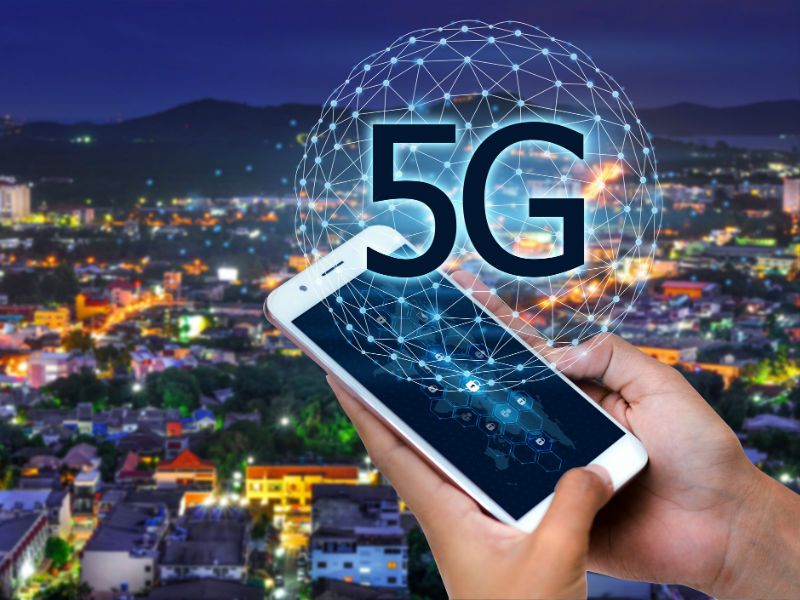 Do you know 5G mobile services are live now?

Standing ahead in the race, US and South Korea have officially launched the world’s first-ever smartphone 5G services on April 03, 2019.

South Korea’s SK Telecom, along with two other smaller carriers, and US-based Verizon announced their 5G services, ahead of their initial schedules. 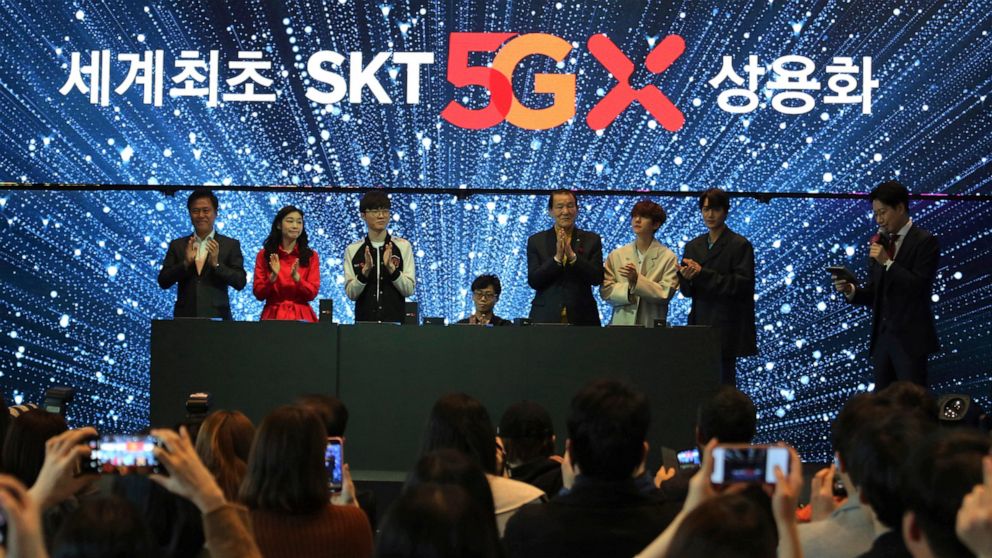 A Race To High-speed Networks

Countries such as US, South Korea, Japan and China have been in the serious race for the launch of launch 5G services. 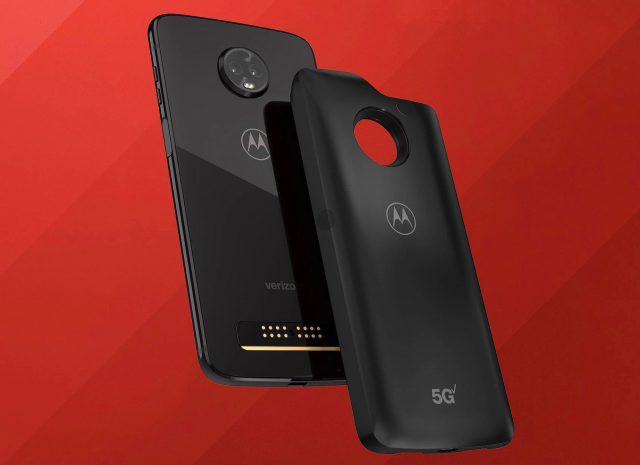 While South Korea claims to be the first country to launch 5G services, US carriers say they rolled out the services already in limited areas in early 2018.

Though the US-based AT&T launched the first ‘commercial and standards-based’ 5G network in December 2018, the service remained limited only to mobile hotspot devices.

After internal discussions and network and customer readiness, our company has decided to launch the 5G service early, informed SK Telecom spokeswoman.

The entry of 5G mobile services is expected to be a major breakthrough in smart cities’ mission and development of autonomous automobiles.

With more than 20-times faster data speeds compared to 4G LTE networks, the 5G technology can offer up to 100-times faster speeds while supporting market-leading advancements like Artificial Intelligence and Virtual Reality with low latency.