According to Nepal U18 Skipper Jaya Gurung, the Nepali team is in high morale.
Events in Nepal
News
Special Stories
Sports 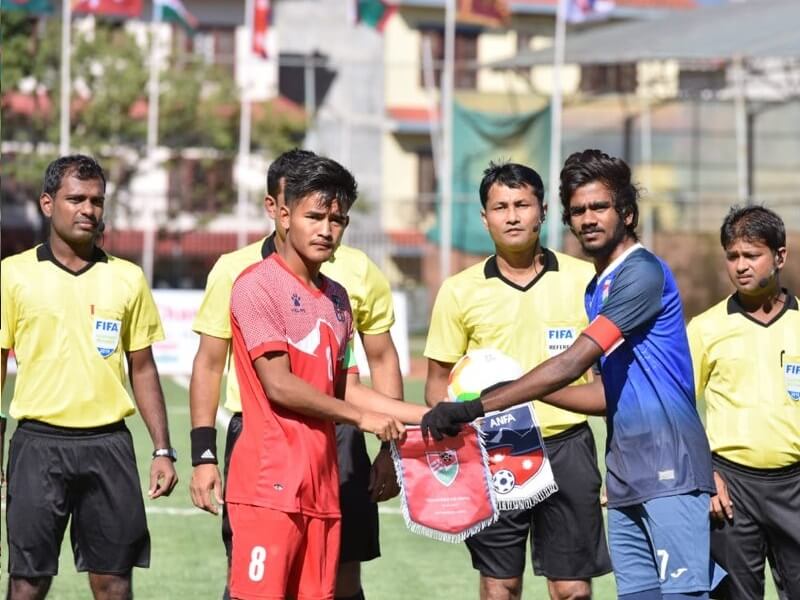 The match between Nepal and Maldives on Friday ended with a draw, where both teams scored one goal each.

While Maldives’ Hassan Nazeem made a goal for his team in the 12th minute of the match, Nepal’s Manish Dangi’s could only level the scores at the 75th minute.

During the course of the game, the Maldives side won a penalty kick after Nepali defender Roshan Dong fouled the opponent.

Both teams had multiple goal scoring opportunities during the game. However, most of the strikes went over the bar, making both teams lose some significant goals. 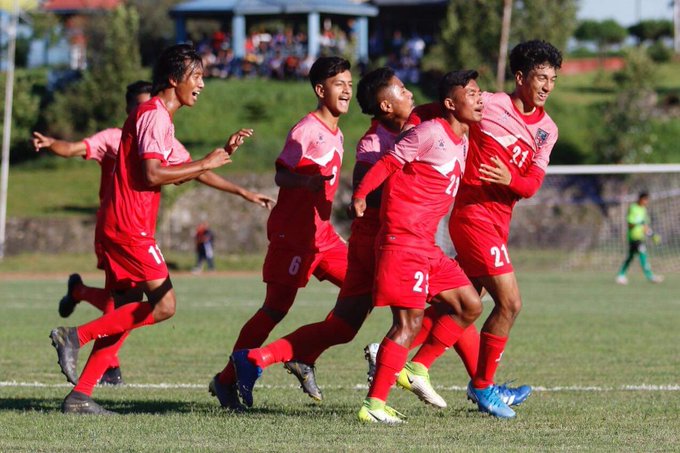 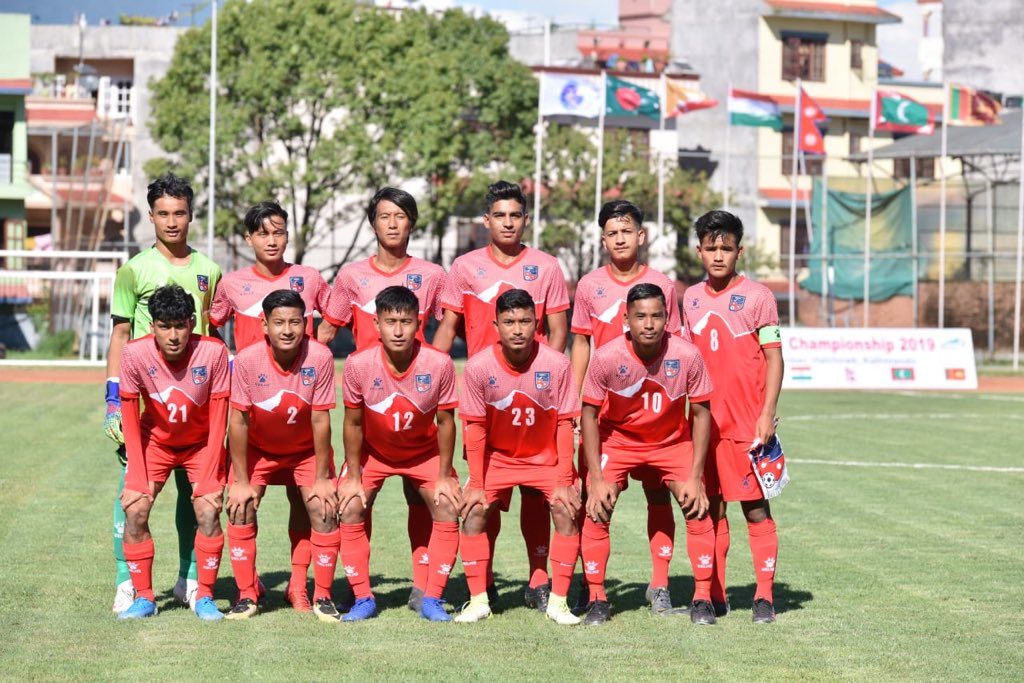 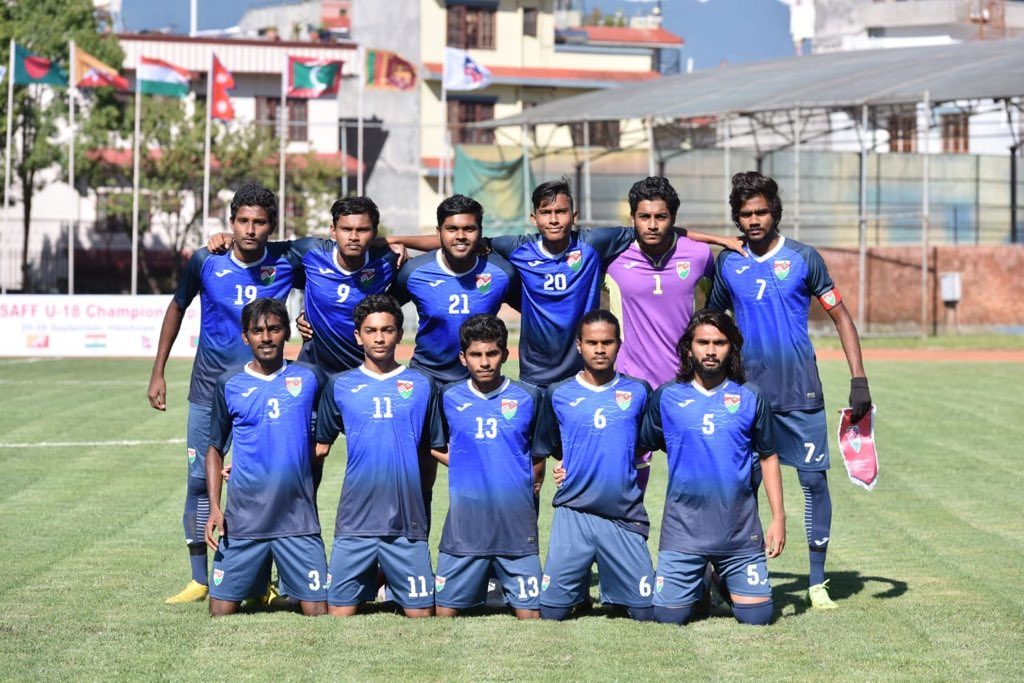 Host Nepal is taking on Maldives in its first match of the SAFF U18 Men’s Championship 2019 at the Halchowk Stadium today!

According to Nepal U18 Skipper Jaya Gurung, the Nepali team is in high morale.

“We have improved as a team. In fact, everybody have worked really hard in the team. We are ready to go,” said Gurung from the Nepali club Brigade Boys Club.

“We are the defending champions and our plan is definitely to defend the title. Most importantly, we are playing at home and the morale is high in the team,” added Gurung. 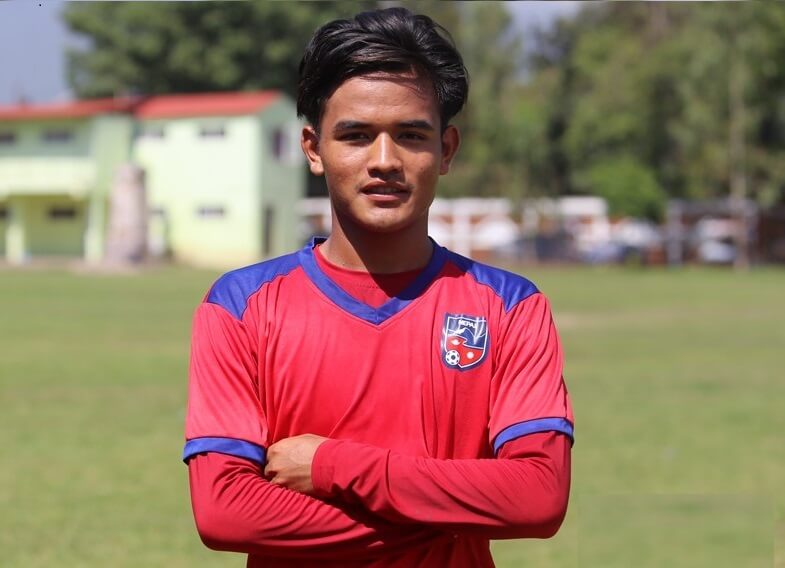 Earlier,  Nepal had won the 2015 and 2017 SAFF U18 Championship titles by defeating India and Bangladesh, respectively.

Nepal U-18 vs Maldives U-18 SAFF Championship Match Highlights