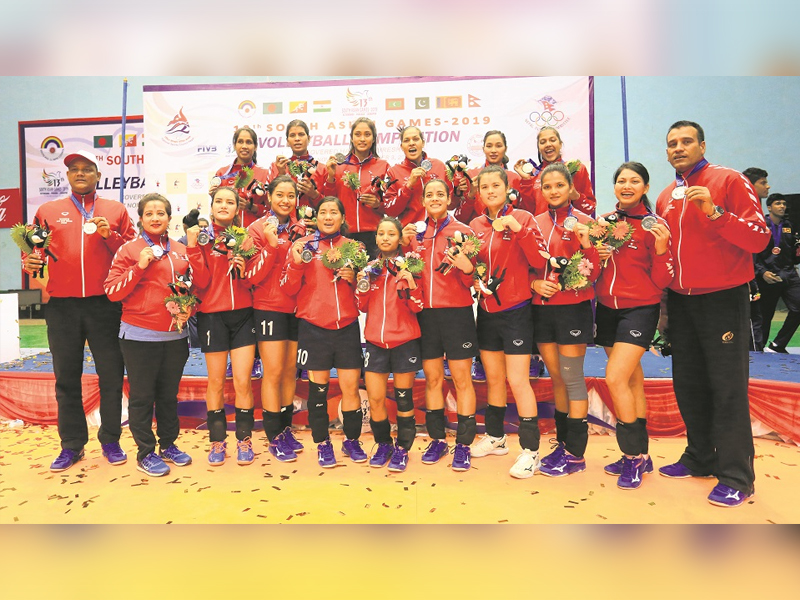 The Nepali women volleyball team has secured 87th position in the world rankings released by the International Volleyball Federation (FIVB) on February 5, 2020.

As per the ranking chart, the Nepali team has attained 87th position with 57 points.

These achievements played a prominent role in fortifying the country’s position in the world rankings. 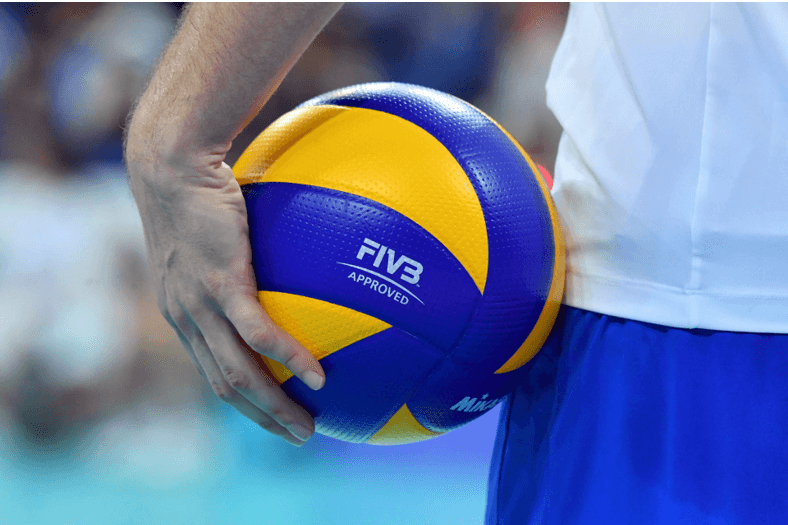 Other nations that secured a spot in the top-10 are Italy, Turkey, Serbia, Japan, Russia, the Dominican Republic and South Korea.

The FIVB is the supreme body of the international volleyball that allots the ranking as per the country’s performance at international competitions.