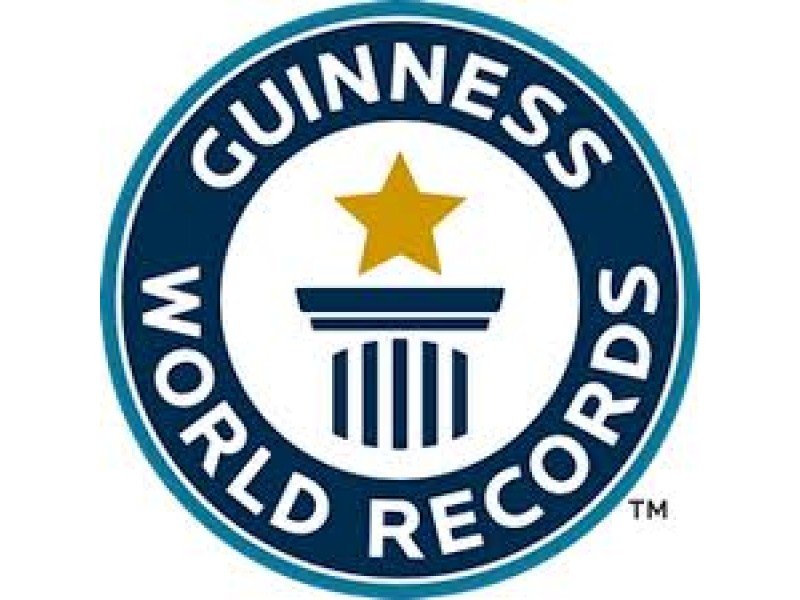 Adding to Nepal’s glory and laurels, the country produced two world records for 2017.

Nepal’s Narayan Bhattarai and a group of 365 Nepalis managed to set world records in diverse categories.

Bhattarai, a volleyball enthusiast won the prestigious title for Nepal with a remarkable feat of spinning a basketball.

The record-breaker spun the ball using only one hand for 11 minutes & 22 seconds, breaking the previous Spaniard-record of 10 minutes & 33 seconds!

This achievement does not stop Bhattarai who is already planning to make two other records.

After entering the Guinness Book of World Records on May 08, 2018, the new Guinness World Record-breaker now wants to make a record of spinning a ball on a pencil for the longest time. Secondly, he wants to spin a beachball on one finger, again using one hand.

Bhattarai makes a livelihood by running a medical shop.

Group of 365 Nepali Vocalists
In another astounding performance, a group of 365 vocalists from Nepal led by Lyricist & Music Director Nipesh Dhaka were lucky to be registered in the Guinness Book of World Records.

They were certified on February 01, 2018 for the most number of vocal solos in a song. The composition was based-off an environmental theme. It was recorded in 2016 and sold more than 10,500 copies.

Congratulations to both the record holders!