The MS Dhoni-owned sportswear and lifestyle brand Seven has invested in the Nepal Premier League 2021 as its principal co-sponsor in a strategic business move.
Business
Cricket
News 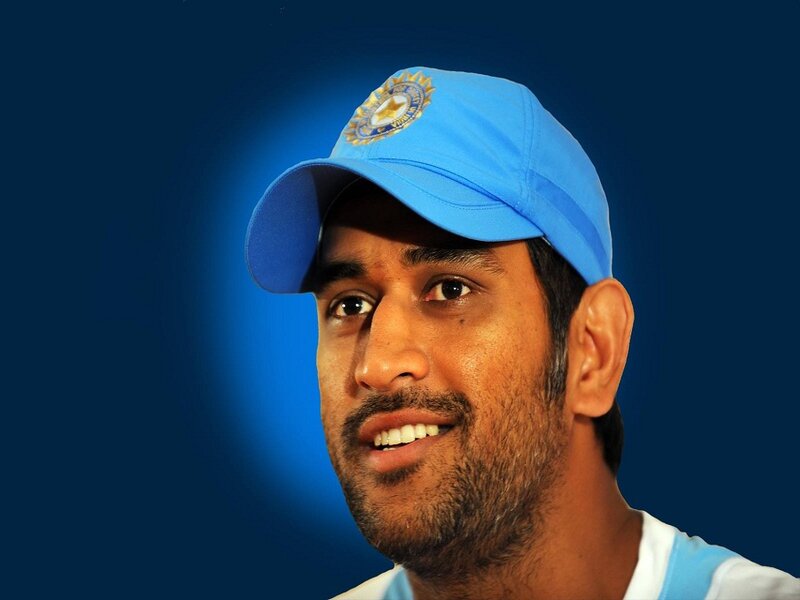 The upcoming edition of the Nepali-based franchise T20 cricket is set to kick off on September 25 and end on October 9.

Launched by former India captain MS Dhoni, the sportswear brand has been looking at various outlets aiming to expand the brand in various countries and becoming a principal co-sponsor of the Everest Premier League has been a step in the same direction.

They have entered Nepal and will now focus on capturing the market there while using the T20 tournament as one of the major ways to advertise themselves.

Aamir Akhtar (MD of Everest Premier League), along with Arun Pandey, who is the Marketing Chief of Seven, signed a deal on Wednesday in Kathmandu at the Soaltee Crown Plaza Hotel.

After signing the deal, Seven will now hold the exclusive rights on being the merchandise and kit partner of the Nepal Premier League 2021. Seven is set to provide matchday kits, alongside all the clothing to the Everest Premier League and all of six teams.

“We are extremely excited for our collaboration with Everest Premier League as it would help us to be part of this breathtaking festival of cricket here in Nepal. This is a huge opportunity for us as it will help us to expand & reach out to more & more people,” Mr. Arun Pandey, MD & Chairman Rhiti Group said.

“Keeping business aside, here at SEVEN we have always strived for the growth & promotion of sports & we look forward to work with Everest Premier League for the development of Cricket & in fact, the entire sports industry here in Nepal,” Pandey further added.

I am glad to announce that @TheSevenLife_ is the new principal sponsor for @eplt20official‘s 2021 season. We are eagerly looking forward to this opportunity as it will play an integral role in strengthening cricketing relations between India & Nepal. #EPLT20 #EPL2021 #SevenbyMSD pic.twitter.com/fTcRGwJRdt

Currently. under the umbrella of the Rhiti Sports Group,  Seven is looking to expand its market in Nepal as their plans are rumored to have three outlets in the country in the upcoming years. This is the first time that a foreign company has entered into Nepali cricket and invested n the same as Seven collaborates with the Everest Premier League.

The Seven MS Dhoni brand has gained prominence with the former Indian captain’s involvment as much as he is involved in numerous endorsement deals and various other business ventures. The former wicketkeeper-batsman is the co-owner of a popular Hockey India League team Ranchi Rays and he co-owns a football club from Indian Super League named Chennaiyin FC.

👕 More details on this week’s announcement that Seven by @MSDhoni has signed up with us at the Everest Premier League as our Principal Co-Sponsor for the coming 3 Years!

Great to see the growth in India-Nepal Relations🇮🇳🇳🇵#EPLT20🏏https://t.co/ryMBjdJUtw 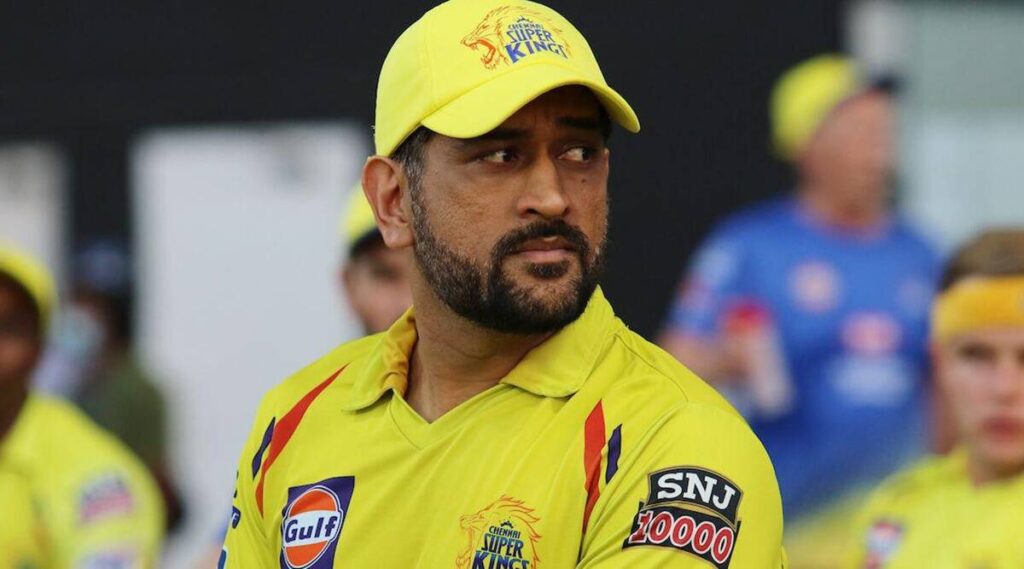 According to caknowledge.com, the MS Dhoni net worth figure is estimated to be Rs 760 crore as of March 2020. This MS Dhoni net worth figure comprises his earnings from the Board of Control for Cricket in India as while it also includes his salary from the Indian Premier League (IPL) with Chennai Super Kings. Amongst all the CSK players, Dhoni’s salary stands the highest at Rs 15 crore.