Nepal embassy in US expresses ‘concern’ on attacks on Asian people 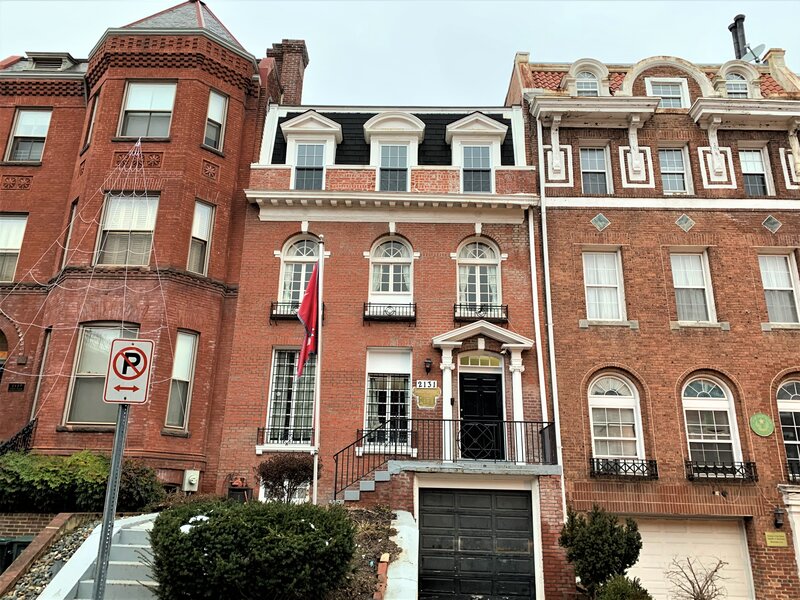 The statement condemned all kinds of violence and discrimination against any racial group.

In the letter, the incident of the recent shooting in Atlanta–where eight Asian origin people–was also mentioned.

Issuing a statement on Tuesday, the embassy said it took note of the recent case of assault on a Nepali Uber driver in San Francisco. It also thanked the American people and the law enforcement agencies for bringing the culprits to book.

The embassy condemned all kinds of violence and discrimination against any racial group, and expressed faith that justice will be delivered soon.

Meanwhile, the embassy also urged Nepalis living in the US to abide by the laws of the land and respect American culture. 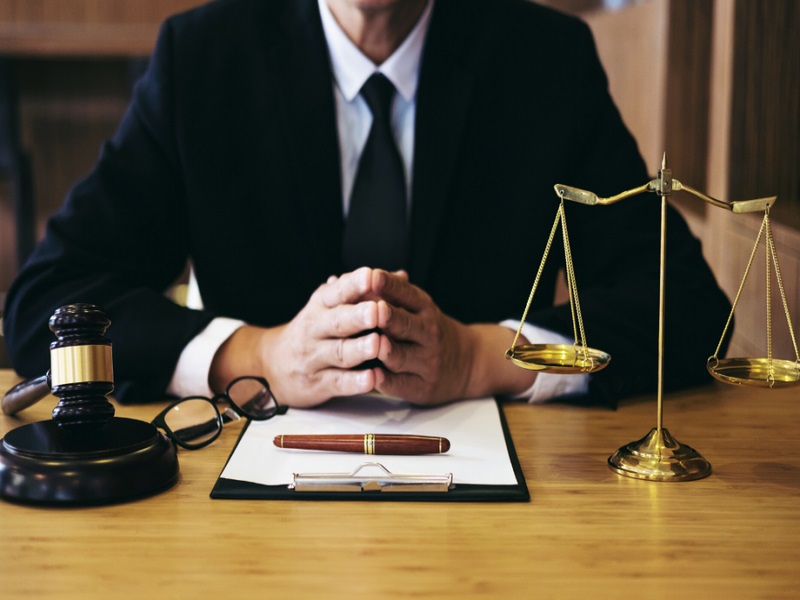 The spate of attacks in recent weeks has mobilized several thousand people on the streets, protesting against racially motivated violence. New York saw the biggest such rally. Several rights groups also expressed their concern over increasing instances of hate crime.

Earlier, US President Joe Biden condemned the attacks on people of Asian origin in the country.