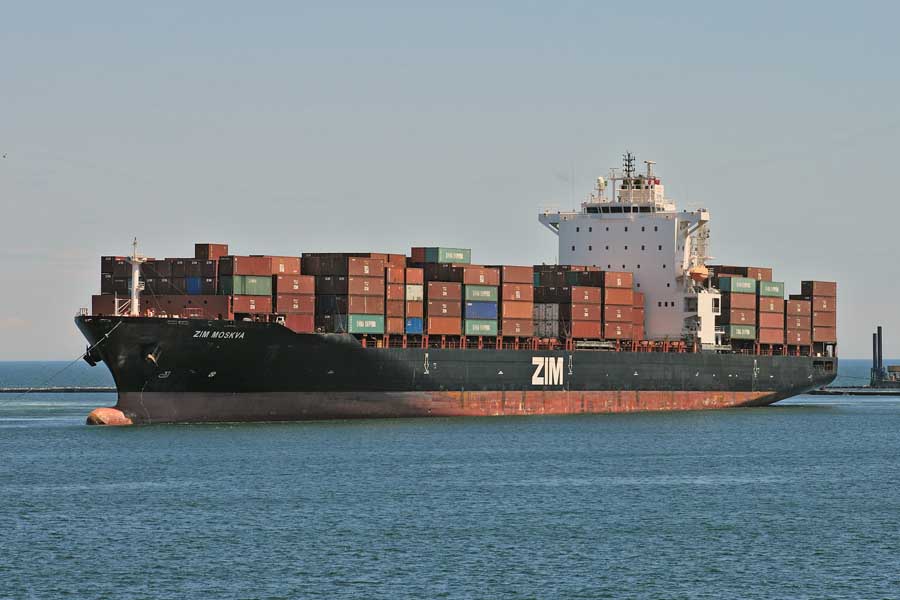 In an encouraging trade development for Nepal, the Vishakapatnam Port Customs Authorities launched an electronic cargo tracking system (ECTS) for goods exported from the port to Nepal.

What does the ECTS do?
The GPS-based tracking tool will drastically reduce transshipment time from 2-3 months to two weeks. This will beneficially result in huge savings for Nepal trade while also massively reducing the cost incurred by Nepal importers. Cargo tampering will also be tackled since the containers will be electronically sealed.

“It is a great development for movement of goods transshipped from Visakhapatnam to Birgunj rail route,” said DK Srinivas, Customs Commissioner.

Srinivas says that the port has managed 10,355 containers so far, for the land-locked country. The new system will also reduce the number of documents that Nepal importers need to produce for transshipment. This is a first-of-its-kind move in the country which allows filing of single transshipment declaration by the carrier.

Conclusion:
This new moves further strengthens the trade relations between Nepal and India. It also furthers the cause of the Fourth BIMSTEC Summit which will discuss trade between the two nations and herald the beginning of two important projects; Kathmandu-Raxaul rail link and additional gateways for bulk cargo movement.