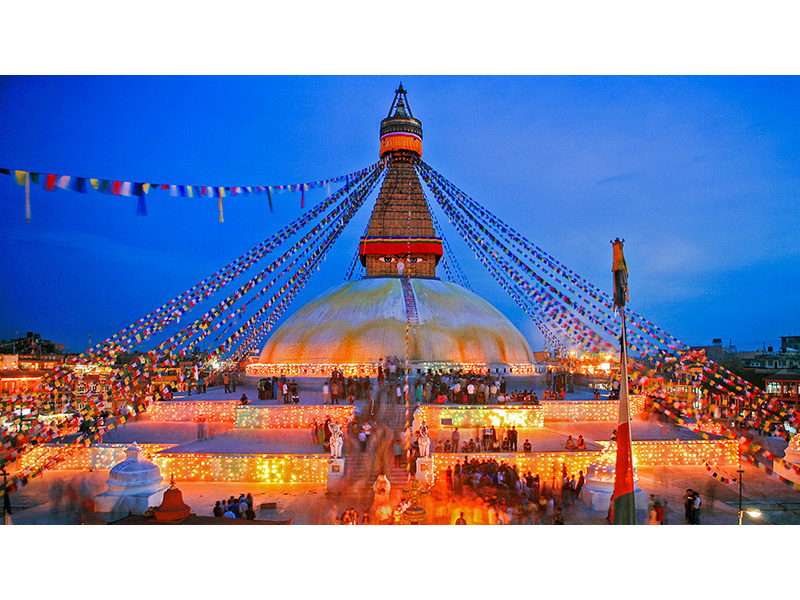 Nepal’s booming tourism industry is making big strides, which is proving to be really beneficial to the country’s developing economy.

The earnings from Nepal’s tourism sector touched USD 643 million in FY 2017-18 to give Nepal’s exports earnings a ‘stiff competition’.

According to Nepal Rastra Bank (NRB), the tourism sector’s earnings are close to reaching the country’s export earnings which was USD 721 million, during the review period.

Nepal’s Tourism Industry:
As per NRB’s annual report on Nepal’s macroeconomic and financial situation, foreign exchange earnings from tourism has been rapidly increasing in the last three years, despite the massive earthquake that struck the Himalayan nation in 2015.

Nepal’s tourism earnings during the last three years as follows:

However, tourism industry members attribute tourists’ spending at hotels and restaurant sectors for the increased earnings, according to data at hand.

We are preparing a ‘Tourism Satellite Account’ to determine the exact earning from the sector and the sector’s overall contribution to the national economy,” informed Deepak Raj Joshi, CEO, Nepal Tourism Board.

The upcoming ‘Visit Nepal 2020’ campaign is expected to take the tourism earnings a lot higher.

“Income from the tourism sector will definitely surpass that from export of goods,” said Joshi.

Nepal economists are of the opinion that tourism is growing as a key sector for the country’s foreign exchange earnings.

“We have to work towards increasing the length of stay of tourists in Nepal to improve earnings from the sector,” said Shankar Sharma, Former Vice Chairman, Nepal National Planning Commission.

Adding further he said that we should not forget that the export sector as it helps in creating mass employment.

Nepal’s Export Sector:
Although, when it comes to the country’s exports, Nepal has been struggling with developing its exports industry. This is due to the country’s disadvantageous position of being land-locked with no access to the sea. The supporting infrastructure is also poor.

In 2010, when Nepal formulated its 12th 3-year periodic plan, it had hoped to boost its exports to USD 1 billion by mid-July 2013. However, the figure still remains a dream.

Conclusion:
We hope that the country will work towards developing its exports industry which is still a major stakeholder in Nepal’s development and continue to maintain its tourism industry standards which has immense potential.