Navigation
Navigation
Home > News > Nepal’s Envoy to US Gets a USD 8.5 Mn Worth Mansion!

Nepal’s Envoy to US Gets a USD 8.5 Mn Worth Mansion! 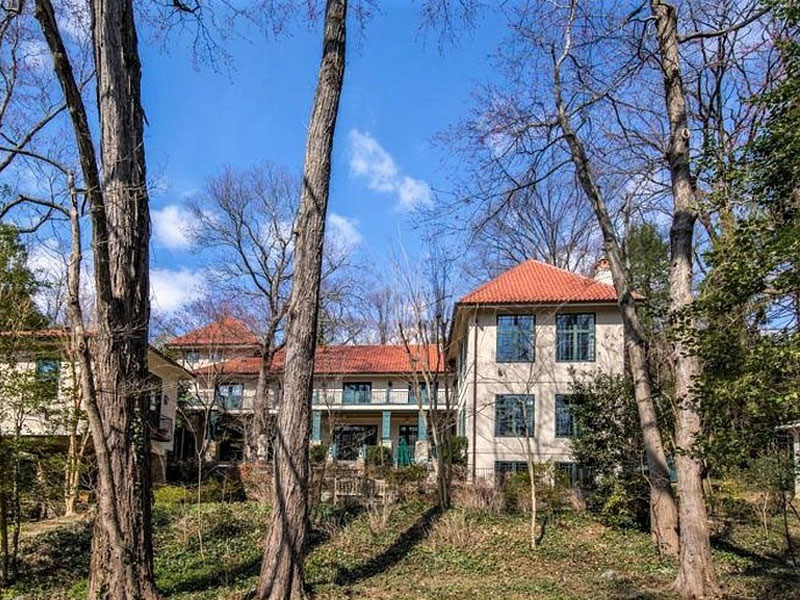 Unfolding a long-awaited suspense on its US mission, the Government of Nepal has finally zeroed on a nearly NPR 700 million mansion as residence for its new ambassador to US.

“The process for purchasing the residence had been going on for a couple of years and we had zeroed in on two assets in DC. The government had allocated USD 8.5 million in its budget. The new asset is approved by the US State Department and we purchased it through a legal agency,” informed Karki.

He further informed that the old ambassadorial residence will be used as the embassy premises and the current building will be revamped as the new residence for the staff.

More than Ivanka Trump’s!
It’s surprising that the total cost of the new residence, excluding the additional three percent commission usually to the middleman, equals to the price of total rent that Nepal pays for its missions, embassy buildings and residences of the embassy staff and the ambassadors across the world, annually.

Other interesting aspect is that the total price is also near to the cost of former US president Barack Obama’s house and exceeds the size of Donald Trump daughter’s rented house in the same area.

While Ivanka Trump’s house is a 6,870 sqft building, Nepali ambassador’s new asset is around 10,135 sqft.

The government’s decision has drawn wide criticism from the Nepali diaspora in Washington, Virginia and Maryland and others in the diplomatic circle.

“Another property of moderate rate can be easily found in the DC area. There was no need to purchase such an expensive mansion,” says a former Nepali diplomat who served in Washington DC.

A sitting Foreign Ministry official asks, “Why did they look at only two properties and not consider other alternatives?”

Meanwhile, Gyawali informed that the government is also planning to have permanent buildings for its embassies at various other destinations too.

“We are planning to have permanent buildings or residences for the embassy staff in some 15 capitals where we have diplomatic presence,” says Gyawali.

The government has purchased a new building in Thailand recently and is in search for properties in Geneva, Brussels, Canberra and Tokyo.

Seems more in the offing!