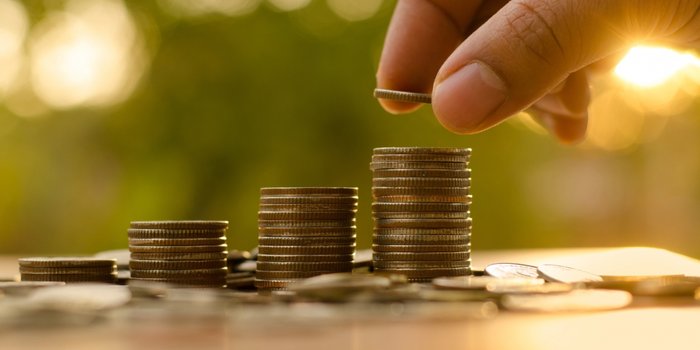 In a latest update, Nepali bankers raised a serious concern that the local banks will not be able to meet the country’s financial needs even after borrowing from foreign banks in convertible currencies.

Citing to Monetary Policy 2018-19 unveiled on July 12, 2018, bankers stated that the new provision of borrowing in Indian currency will not serve the purpose because of the 25 percent threshold limit set on the same.

Bankers expected the revision of the threshold limit set on core capital in the new policy and that did not happen concerning the bankers.

Perennial Challenges & Deep Crunch
While core capital of the Nepali banking industry stands at Rs 320 billion, banks can only get 25 percent of it in loan i.e. Rs 80 billion.

“The provision will have limited impact as the ceiling of 25 percent has not been revised,” says Anukool Bhatnagar, Managing Director, Nepal SBI Bank.

Nepali banks have been facing perennial problems due to credit crunch, which resulted in high lending rates. To address this concern, SBI had proposed to borrow from India to meet the full requirements of the Nepal’s banking industry.

In response, the Nepal Rastra Bank (NRB) came up with a special provision dealing away with concerns related to exchange rate risk in borrowing the convertible foreign currency, by facilitating ways for fixed interest rate with Indian side.

“The country does not have strong reserve position of Indian currency. While repaying loans borrowed in Indian currency, the country might have to sell dollars in the Indian market to provide Indian currency to the banks to pay back their loans,” says Nara Bahadur Thapa, Executive Director, NRB.

According to Thapa, the exchange rate risk in convertible foreign currency is similar to that in case of dollars though Nepal and India enjoy a fixed exchange rate regime.

As per the Central Bank records, Nepal has been investing in dollars to borrow Indian currency, which currently stands at INR 257 billion i.e., 23 per cent of Nepal’s total foreign currency reserve.

Exports, tourism and Nepali migrants in India are currently acting as major sources of Indian currency for Nepal.

However, the country has been spending its Indian currency reserve owing to large concentration of imports on Indian side and payments being made in Indian currency for transport logistics, medical and study visits to India, among others.