Under the ambit of NRB, the new bank will support the country’s mega infrastructure projects; NRB welcomes more such…
News 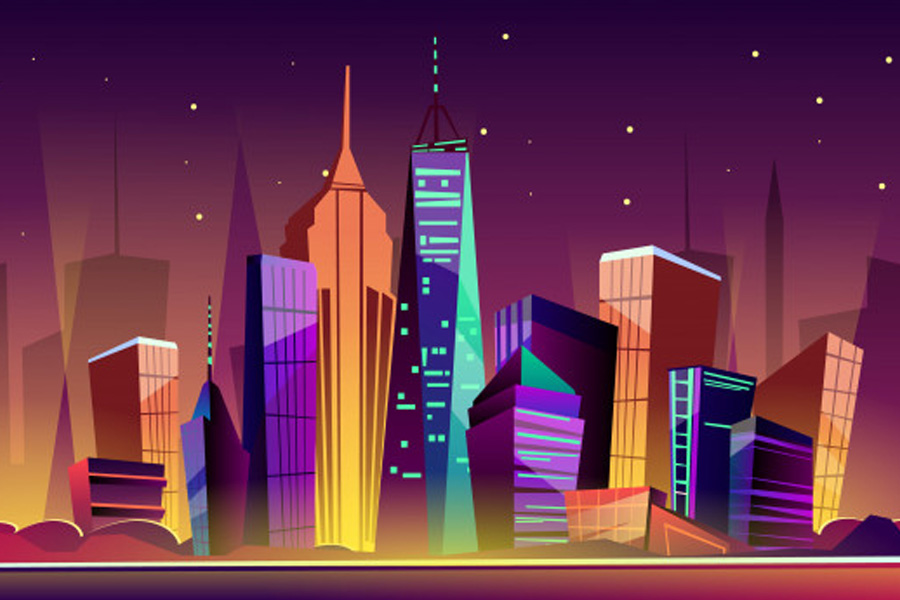 Towards this end, Nepal Rastra Bank issued a Letter of Intent (LoI) to the country’s renowned public-private equity platform Emerging Nepal directing the latter to set up the Infrastructure Development Bank (IDB).

IDB, Nepal’s first such bank, with nearly 40 promoters is set to focus on financing mega infrastructure projects of the country and will begin its operations officially in the next six months.

According to NRB spokesperson Narayan Prasad Paudel, the process followed IDB’s deposit of 50 percent of its paid-up capital (45 percent in six commercial banks and 5 percent in the application phase) for setting up the needed infrastructure.

With the prime objective of offering financial assistance, IDB will support the infrastructure projects by making the required equity investment and opening letters of credit to facilitate the import of equipment required for the projects.

According to NRB spokesperson Narayan Prasad Paudel, the process followed IDB’s deposit of 50 percent of its paid-up capital (45 percent in six commercial banks and 5 percent in the application phase) for setting up the needed infrastructure.

Post LoI from NRB, IDB will be registered as the public limited company within the next six months.

“In addition, the bank needs to manage the logistics besides developing the necessary software and appointing senior officials. NRB will then carry out an inspection of the financial institution before issuing the operating license,” says Paudel.

IDB is part of the Government of Nepal’s plan to set up a mega bank to support and was envisaged to set up as an entity under public-private partnership.

“The establishment of IDB, which was initiated in the current fiscal year with the participation of national and international banks in order to increase private and foreign investment in the infrastructure sector, will be completed in the coming fiscal year,” reads the budget statement for FY 2017-18.

Following the government’s decision, NRB issued the relevant Licensing Policy for IDB in 2017 calling on the interested parties for their participation and Emerging Nepal was finalized for the deal.

When it comes to public-private partnership, government and promoters hold 10 percent and 50 percent shares, respectively, and the remaining 40 percent capital will be raised through Initial Public Offering (IPO).

IDB will be operating according to the Banks and Financial Institutions Act (BAFIA) under the chairmanship of the former Chief Secretary Bimal Koirala.

According to Paudel, NRB is open to welcome more such IDBs provided the necessary requirements are met, and these banks also allow foreign investment.

Let’s hope the new initiative will drive Nepal’s infrastructure development to the next level!