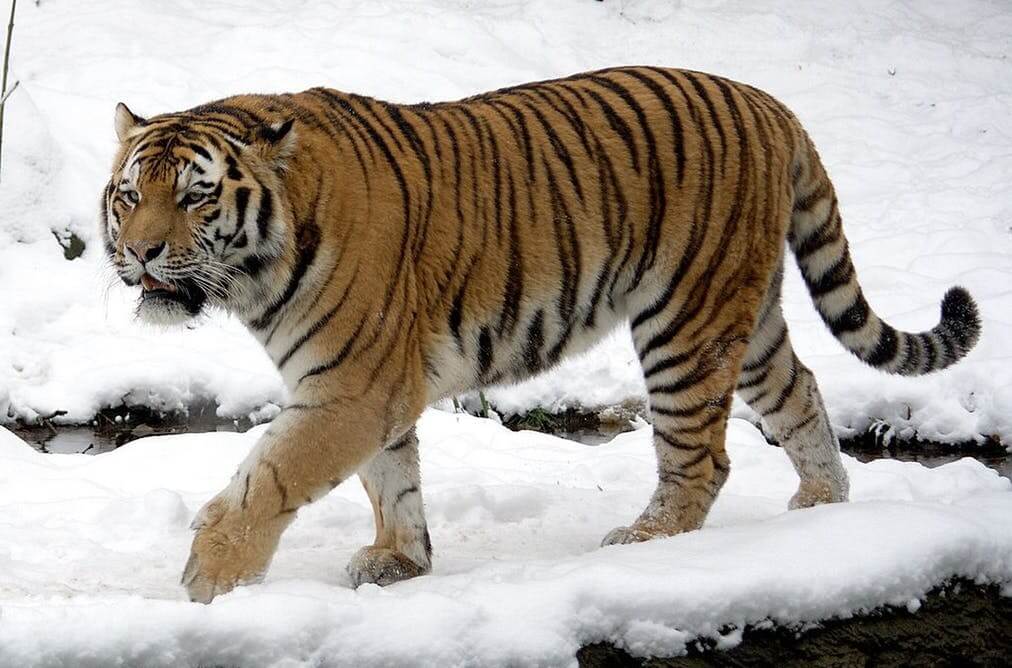 In a new breakthrough for police investigations on tiger-killings, Nepal Centre for Molecular Dynamics (CMDN) has come up with a comprehensive database.

The Story Behind:
In December 2015, when Nepal’s Central Investigation Bureau (CBI) was conducting its investigation, it sensed that something was fishy concerning the country’s tigers.

Poaching has been massively reducing the population of Nepal’s Bengal tigers. The Himalayan Nation is a transit-point for traders in wildlife crime, between India and China. Traders target the region for tiger parts including skin, bones, teeth and others that are used for medicine-making and commodities in South-East Asia.

Nepal CBI found 15 pieces of evidence including 13 pieces of skin and 2 blood-stained knives from across the country.

Now, the initial challenge was to identify if the evidence they found belonged to tigers or not. Moreover, they needed leads to trap wildlife criminal networks involved in the act.

Only looking at the stripes on the skin couldn’t reveal much, they needed more comprehensive clues. That’s when they decided to put to use the Kathmandu-based research organization’s tell-a-tale technology to use.

“They knew of our tiger DNA database, and they wanted to seek our help in identifying the species of seized parts and possibly track the origin of these putative tiger parts,” said Dr Dibesh Karmacharya, Director, Nepal Centre for Molecular Dynamics.

What does the database contain?
The database is a DNA-based reference and contains the genetic and geographic information on 120 tigers, out of the 200 wild tigers in the country.

The database was developed over a period of two years, starting from 2011. Field Biologists and conservation genetics trekked the forests of Nepal’s Terai region to collect the DNA.

“As we walked along trails in the jungle, we stopped every few minutes and stooped down to scoop any possible tiger faecal sample—they look like beads,” said Prajwol Manandhar, Bioinformatics Specialist, CMDN.

“We analyzed 770 different fecal samples from Chitwan, Bardia [a.k.a. Bardiya], Shuklaphanta national parks and Parsa Wildlife Reserve, along with known wildlife corridors, to build individual DNA fingerprint profiles of 120 out of a total estimated 200 tigers living in Nepal,” said Adarsh Man Sherchan, one of the scientists in the project.

Until the new development, officials relied heavily on visual methods to keep a watch on tigers in Nepal’s protected areas.

How did the database help the case?
The fecal matter contains each animal’s nuclear DNA microsatellite genotype and sex data, which was matched with the species, sex and geographic location of the sample’s origin, that the investigating officials had provided.

The results were outstanding, 15 of the samples provided revealed that they belonged to 10 males and five female tigers.

“We found out that all 15 samples were indeed from tigers–10 of the specimens were from male tigers and five from female,” Manandhar said.

Using a methodical approach, scientists further found an exact match with individuals in their database and pinpointed the source population of the poached parts.

Upon collecting the findings, Bardia’s law enforcement officials were informed.

“After we found this, we deployed special teams to track down the poachers and made some arrests,” said Pravin Pokharel, an official working with the CBI during the investigation.

Following investigation, a nomadic group from Rajasthan was identified, monitored and ultimately stopped.

The DNA-research turned out to be extremely helpful and officials hope to use it for further cases. 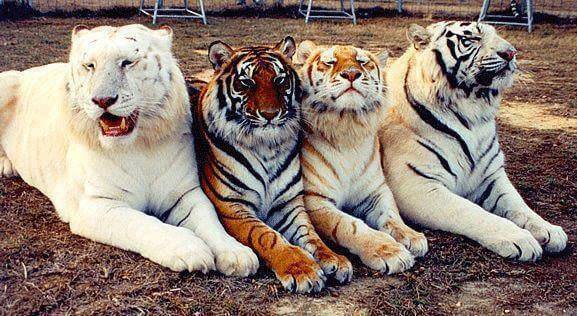 Conclusion:
Talking about the future of such research and studies Sherchan says, “This is an exciting time for tiger researchers in Nepal. However, we need to tread with caution. The data collected has a shelf life, and further rounds of studies are necessary to ensure that we have an up-to-date database to save the Bengal tiger.”

Tiger Genome Project, the DNA reference database’s author is capable of not only supporting forensics, but also disease research and monitoring population dynamics, among other unexplored applications.

The new development marks another milestone for Nepal in its advancements in science and research.

About CMDN:
Nepal Centre for Molecular Dynamics was established in 2007 and is an independent research center that aims at promoting research in the country.