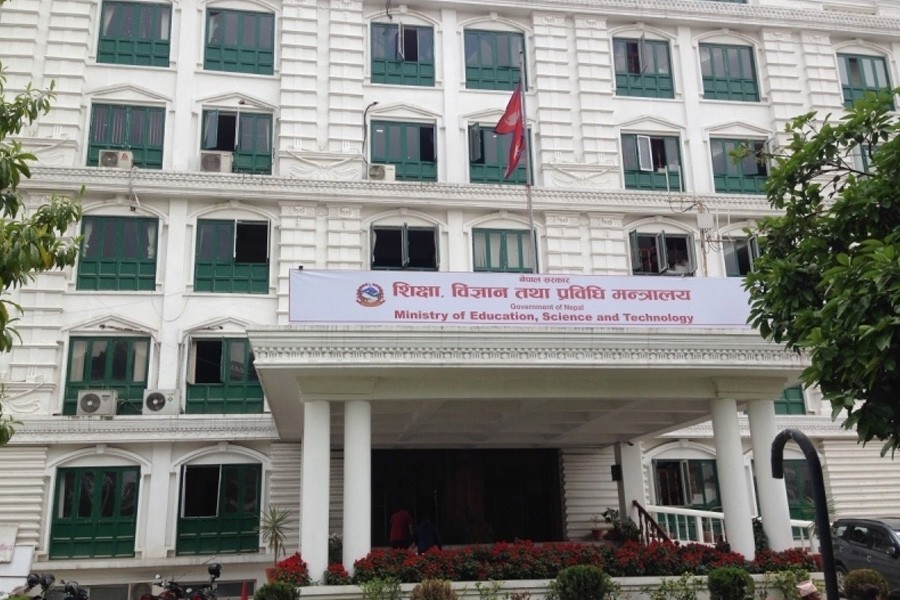 In an alarming revelation, Nepal Education Ministry reported highest number of complaints than any other government department in FY 2017-18.

According to the Nepali Commission for Investigation of Abuse of Authority (CIAA), Education Ministry alone accounted for 18 percent of the total complaints (3,570) registered in the last fiscal.

The anti-graft body found around 3,570 complaints to have registered against the Education Ministry, while Federal Affairs Ministry (3,511) in the second and Land Reforms Ministry in the third position with 1,262 complaints, followed by Forest and Soil Preservation Ministry, Health, Home Affairs, Physical Infrastructure and Finance Ministries.

Surprisingly, these three ministries topped the anti-grant body’s complaint list even in the
2016-17 fiscal.

“We do not know the exact reasons why complaints on irregularities in the ministries of education, federal affairs and lands reforms remain the highest. It could probably be because offices of these ministries have penetrated across the country and they are easily accessible to people,” says Rameshwor Dangal CIAA Spokesperson.

Fake certifications of school teachers, irregularities in construction of basic amenities in schools were among the key complaints registered under the Education Ministry, CIAA adds.

CIAA cleared 12,400 out of the total number of complaints and filtered out only 6,458 complaints for further investigation and stopped action against 262 complaints.  Whereas, the last fiscal saw detailed investigations against 546 complaints.

Complaints Registered Against Various Nepali Ministries at CIAA (for FY 2017-18):