Nepal Makes a Winning Start in 2018 With Taekwondo! 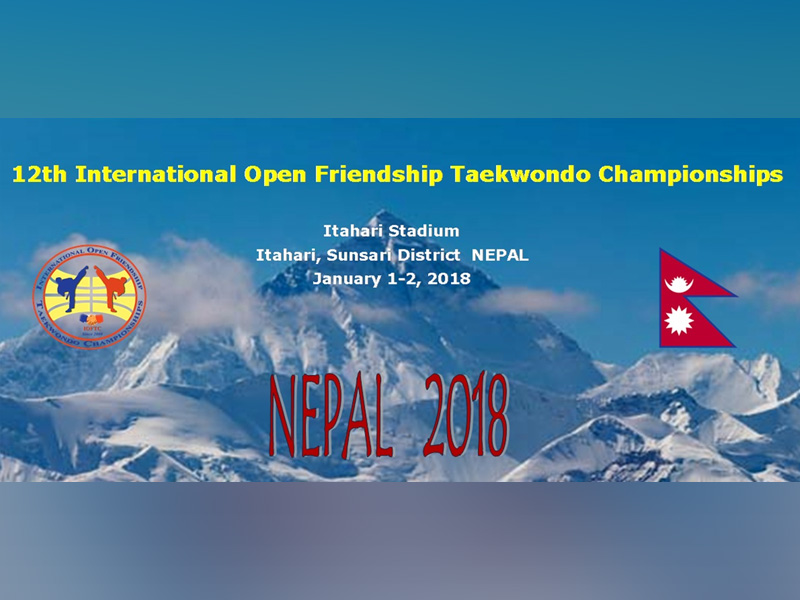 Riding on success track of 2017, Nepal left its special mark in another global competition held at the start of the New Year 2018.

This tournament, organized with international regulations, has witnessed participants from around 12 countries.

While Indian player Abhishek Yadav was declared the best men’s player of the tournament, Nepal’s Dikshya Thakuri won the best women’s player title, and each of them received a cash prize of Rs 50,000.