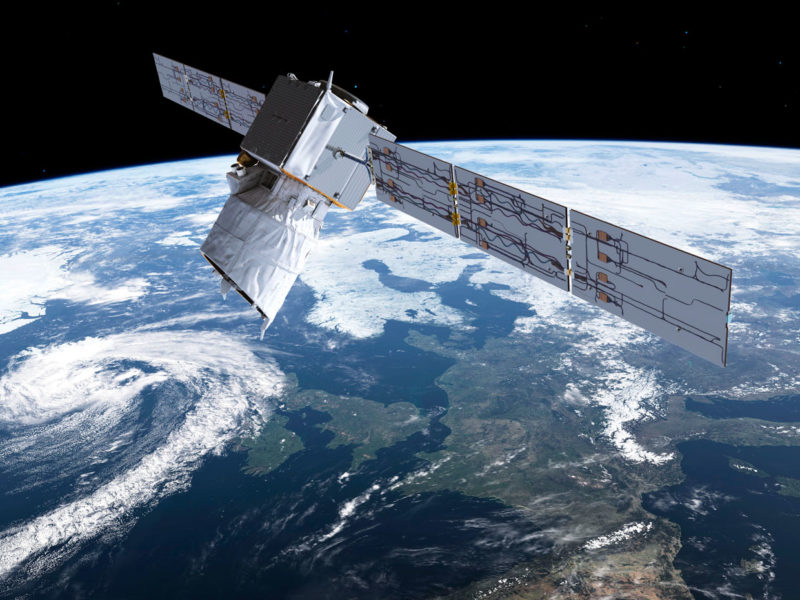 In a move that adds to the global telecommunication infrastructure potential, Nepal is joining with the University of Tokyo as part of the latter’s project to launch around 20 microsatellites in the next three years.

Nepal will be joining Laos and other 18 other countries as part of this project.

The project aims to boost mobile communication and also add to the demand for satellite and related services across emerging nations.

A team led by Shinichi Nakasuka, Professor at the University of Tokyo, is planning to create a network of nearly 20 satellites around Earth to ensure seamless communication.

Nakasuka’s network of satellites facilitates the measurement of temperatures and water levels using sensors set up in farms, river bodies and other sources of information.

This information will help the authorities to check the spread of infections, monitor climate change, floods and other disaster situations.

Application of microsatellites matters a lot to countries like Nepal that are more prone to climate change.

Satellites weighing less than 100 kg are termed as microsatellites, which hold high demand among smaller enterprises. Another advantage of these satellites is the time of their production.

It takes just one or two years to manufacture a microsatellite, which is almost half the time required for normal satellites.

It is noteworthy that the Government of Nepal has been taking many measures to mitigate disaster and climate change concerns with the support of international bodies.

As part of the deal, UNDP agreed to develop early warning systems to assist the government at the time of disasters. Upon successful implementation of this pilot project in Nepal, UNDP plans to conduct a similar conflict programs across other countries that are sensitive to climate change.