10,000 ropanis of land in Lalitpur and Kathmandu have been allocated to develop a modern city
News 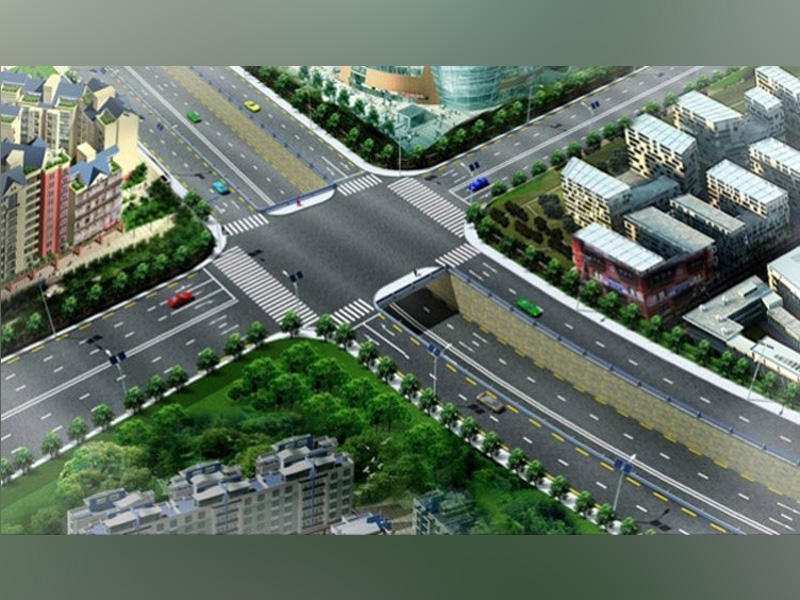 Moving digital, the Government of Nepal is gearing up its plans for the new smart city it has planned to build in the outskirts of the Kathmandu Valley.

To build this modern satellite city equipped with all basic facilities, the government is currently in the process of hiring a consultant to prepare a Detailed Project Report (DPR) of the project.

According to the Bhaikaji Tiwari, deputy development commissioner at the Kathmandu Valley Development Authority (KVDA), the contract will be handed over by the next week.

The first phase of the project estimated at a cost of Rs 160 million is expected to be completed in the next five years.

“We are in the final phase of handing over the contract to carry out the DPR. We have already short-listed a company among eight applicants,” informed Tiwari.

KVDA has so far allocated 10,000 ropanis of land from Gundu to Balkot and Changu Narayan areas in Bhaktapur for a smart city project.

Besides, another 10,000 ropanis of land in Lalitpur and Kathmandu (covering Saibu, Bhaisepati to Khokana, Bungamati and a few areas in Shampi) have also been allocated to develop a ‘modern city’.

The government is also in the process of allocating 100,000 ropanis in northern Bhaktapur and southern part of the main road that leads to Sankhu. This area can accommodate 700,000 population.

For land allocation in the capital city, the government is adopting a land-pooling mechanism, under which, 5 percent of the total land will be allotted for the construction of public infrastructure.