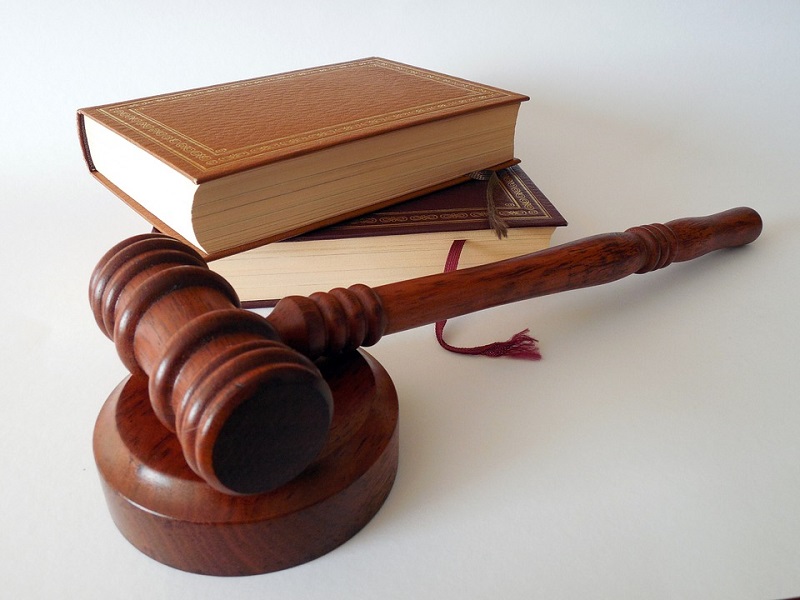 #NepalCriminalCode is growing in sensation across the country for its strict rules pertaining to the prosecution of unlawful acts.

Enforcement of the new code gave rise to another section of audience i.e. social activists who started demanding harsh #FightAgainstRape convicts of the country.

The country’s famous #RageAgainstRape movement rose to fame again as the activists resumed their protests on social media and offline platforms against #rapeconvicts.

Their demands including capital punishment are gaining momentum in the light of the new code and are coming at a time there is a reported rise in number of rape cases across the country.

Alarming Scenario
According to the #NepaliPolice, the country witnessed around 1,480 rape and 727 related attempt cases during the 2017-18 period, equaling to around four cases a day.

Activists feel that many such cases go unreported with victims being subjected to pressure at their homes and at the fear of being excluded by the community.

“If the victims were supported by the society and family members, there would be more cases reported and many rapists languishing behind the bars,” says Mohna Ansari, a member of the National Human Rights Commission (NHRC).

“Family members should support the victim even if their relatives are culprit. The victim will be able to recover mentally when the culprit is locked behind the bars,” says Shailesh Thapa, Senior Superintendent of Police.

New Code and Enforcement
While the new code, effective from August 17, 2018, extended the maximum sentencing period of a rape victim from 15 to 20 years, activists feel that this wouldn’t be sufficient and urge for capital punishment.

Senior Advocate and Women’s Rights Activist Anita Sapkota Chapagain agrees that the new law has strict rules, but capital punishment should be introduced to curb such criminal activities.

“Many victims don’t file cases because they are not sure if the authorities will take action against the culprit,” says another Advocate Meera Dhungana while urging the government to enforce more strict laws.

As per the new code:

Hope the new law would strive its best in handling the growing menace of rape cases, either by adding more stringent measures or by accepting activists’ demands for imposing capital punishment.