Press associations have claimed that the government is using the ‘code’ as a tool to silence critics.
News 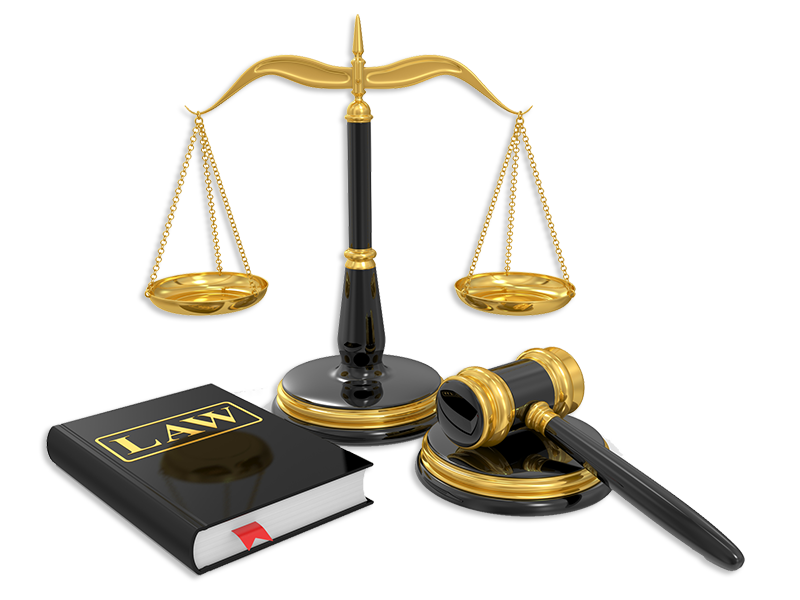 Media/Press will be the forefront in any country when a new reform is brought into practice. The same happened in the case of Nepal’s new criminal code passed on August 17, 2018.

Oli Government’s new Criminal Code seems to have started spreading heat waves across the country. As usual, the heat began with the ‘media’ pointing at the new law!

Nepal’s media community has reportedly raised concerns over the new law saying that the new criminal code is suppressing the press freedom.

Press associations have claimed that the government is using the ‘code’ as a tool to silence critics.

According to Acharya, the new codes have nearly 200 provisions to curtail the press freedom.

“Though several provisions in these codes are positive, almost all sections from 21 to 306 will pose a threat to free press and freedom of expression in one way or the other,” Acharya adds.

Whereas, Press Council Nepal President Borna Bahadur Karki says, “the provisions against press freedom can be amended accordingly, but it is not appropriate to interpret the laws wrongly.”

“Our work is to point out mistakes and abuses of those in power, but these laws can force self-censorship,” says Rajesh, who is known for his satirical cartoons on social issues and country’s politics.

Another premier state-owned media house urged the government to reconsider the law, stating that the new law has lot of scope for interpretations and could be used to prosecute journalists.

“These general laws can be misused to silence journalists and discourage investigative reporting,” says a senior advocate Dinesh Tripathi. Tripathi feels that the new laws placed press freedom at stake.

Badri Sigdel, president of Nepal Press Union (NPU), says the new code is violating the Constitutional provisions and is keen on controlling the press rights.

Thrashing all statements, Senior Superintendent of Police Thakur Gyawali at the Central Investigation Bureau of Nepal Police says, “Since the new laws have come into force upon their publication in the Nepal Gazette, all should abide by the provisions mentioned therein.”

“Whether or not the laws are against press freedom will come to light in the course of their implementation,” adds Superintendent of Police Narendra Upreti at Kathmandu Metropolitan Police Crime Division.

Now, its worth-wait to see what more mixed reactions the new Criminal Code would drive from other sections of the society too!