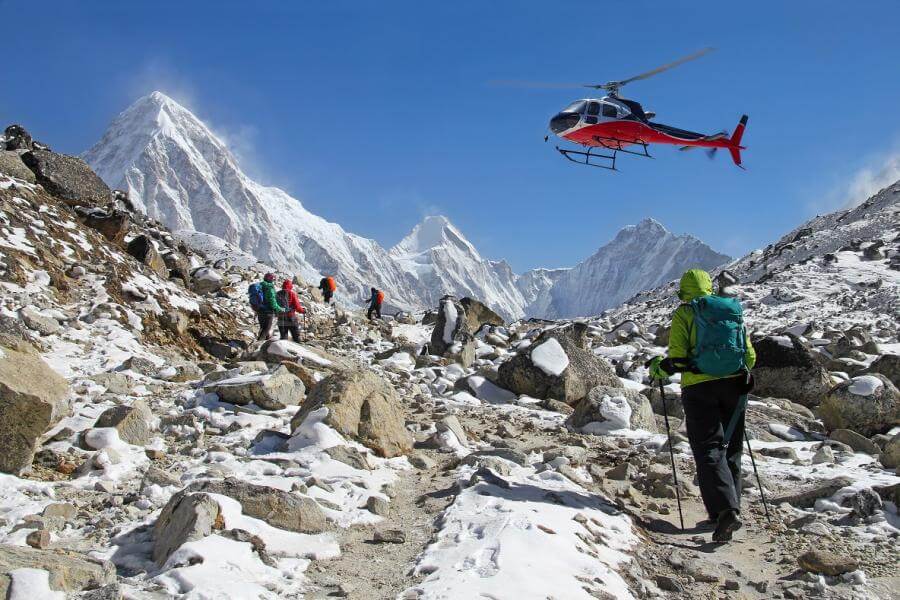 In a move making mountaineering safer, the Government of Nepal has announced ban on solo climbers summiting any of the country’s mountain peaks for trekking.

This rule applies even to the world-famous Mount Everest, the ambitious trekking journey for any mountaineer across the world.

The ban also covers strict measures to the double amputees and blind climbers planning their trip to Mount Everest.

The new rule demands a written doctor certificate from the trekkers with disabilities to trek the world’s highest Everest peak.

Besides safety, the new rule is also expected to create employment opportunities to the Nepali communities like Sherpas as travel guides, among others.

Sar far, more than 200 mountaineers have died on Everest in the past century.

In another announcement, the Government of Nepal said the mountaineering expedition teams will have to pay more amount as life insurance coverage of its liaison officers to attempt to climb Nepal’s mountains including Mt Everest, starting this year.

“The mountaineering expedition team shall make medical insurance, in amount of not less than Rs 400,000 (USD 4,000) for the peaks above 6,500 m and Rs 300,000 (USD 3,000) for other peaks below 6,500 m, of the liaison officer, headman, mountain guide, high altitude worker, base camp worker and local worker for their minor injuries in an accident,” read an official release.

The new provision also says ‘no’ to use of helicopter, aircraft and balloon for summitting a peak. This move is coming after a move by a Chinese climber Wang Jing who used helicopter to bypass the Khumbu Icefall to reach Camp II of Mount Everest in 2014.