Amid lack of adequate investment funds, it will be tough for the government to achieve the targeted economic growth rate in 2018-19
News 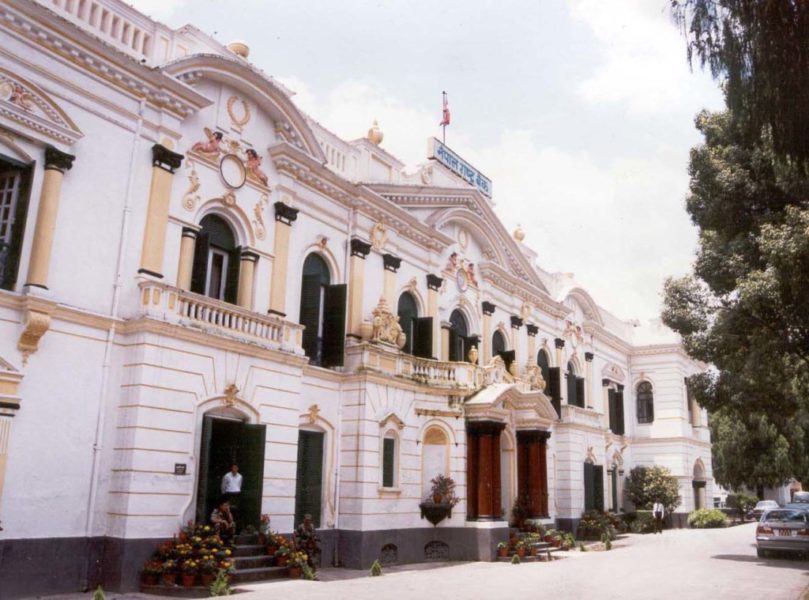 At an interaction program held by the Nepal Rastra Bank (NRB) on June 12, 2018, key stakeholders of Nepal have urged the central bank to bring into play an ‘expansionary monetary policy’ for the Fiscal Year 2018-19 with the objective of boosting the country’s investment capital.

Stakeholders say that the country will need more than Rs 500 billion in the next fiscal year to meet the targeted economic growth rate of 8 percent. 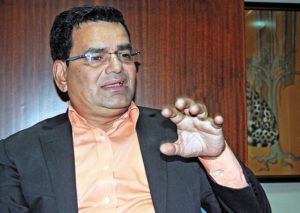 “Amid lack of adequate investment funds, it will be tough for the government to achieve the targeted economic growth rate in 2018-19. In such a situation, the central bank should draft a monetary policy that is as expansionary as possible even if it adds to the inflationary pressure to some extent,” says Gyanendra Dhungana, President of Nepal Bankers Association (NBA).

Dhungana further asked the central bank to consider getting rid of the credit-to-core Capital Plus Deposit (CCD) ratio limitation in the banking sector through the enaction of the monetary policy explaining that liquidity could be restrained even by maintaining the Cash Reserve Ratio (CRR) and Statutory Liquid Ratio (SLR).

Private sector representatives present at the meeting encouraged NRB to address various lapses of the budget that have eaten away at the business sector through monetary policy.

“Among others, the government’s policy to scrap the VAT rebate system on different essential goods and the inability of the budget to ensure stability in interest rates in the banking sector are discouraging. The monetary policy should address these bottlenecks of doing business in Nepal,” says Shekhar Golchha, Senior Vice-President of the Federation of Nepalese Chambers of Commerce and Industry. 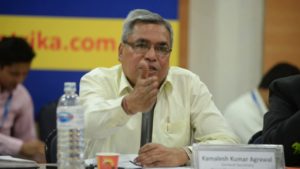 The Vice-President of Nepal Chamber of Commerce (NCC) Kamalesh Kumar Agrawal also expressed his views on the plan saying that the monetary policy should also facilitate production and supply of goods.

Kumar stressed on the need to limit interest rates within the 9 percent limit on loans in the banking sector, redefine productive & non-productive sectors and permit the usage of high-denomination Indian currency in the domestic market.

Speaking to the members, Nara Bahadur Thapa, Executive Director of NRB, said that the monetary policy for FY 2018-19 will focus on:

“The market is already witnessing inflationary pressure and it will likely increase in the next fiscal year. The monetary policy will be prepared by adopting cautious measures to control inflation,” says Thapa. 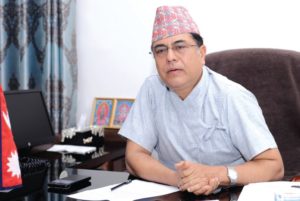 Addressing the event, NRB Governor Chiranjibi Nepal said that the monetary policy will fuel the budget’s target of achieving the expected economic growth in FY 2018-19 and restricting inflation to 6.5 percent.

“Nepal has witnessed an economic growth rate of over 6 percent for two consecutive years despite political instability and frequent changes in government. As the country now has a stable government and the supply-demand situation is improving, the 8 percent economic growth target in 2018-19 is achievable,” says Chiranjibi.