"Our Southern neighbor is ready to assist in Nepal’s development,” Oli said in a statement
News 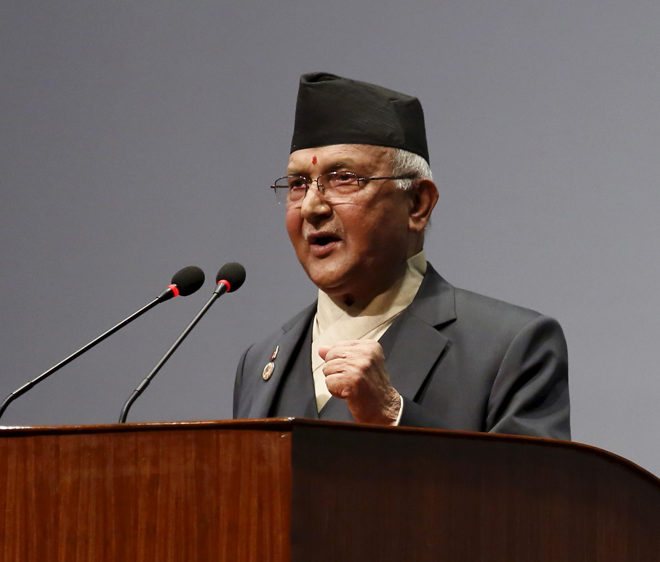 The world is closely watching India and Nepal as the new Nepali Prime Minister KP Sharma Oli is slated to embark on a maiden bilateral visit to India during April 6-9, 2018.

This visit holds high value for the Indo-Nepal bilateral relations which have been facing little odds in the recent times owing to a misconception that Nepal is moving pro-China.

At this juncture, Oli’s three-day bilateral visit to India is coming as a needed boost to the Indo-Nepal diplomatic ties strengthening the ties to the next level.

In a recently-held parliamentary meeting, Oli informed about his agenda and key priorities to be raised with the Indian side in his upcoming visit.

“We will go unified for the development and the promotion of the nation. We obviously will go forward in the developmental activities and will maintain harmonious relations with our neighboring nations for the purpose of development and prosperity,” Oli said in his address to the Nepali Parliament.

Oli assured of taking up no such activity that fragments the unity or spring up the feeling of disparity developing the relation of mutual benefit and understanding between the two countries and pressed on bringing up piled-up issues in the discussions for early completion.

“Our Southern neighbor is ready to assist in Nepal’s development,” Oli said in a statement, adding that the focus will be more on the pending projects. 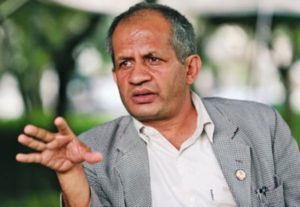 “Rather than piling up new agreements and forgetting about them, we’ll focus on how to make tangible progress on past agreements and in areas of cooperation,” said Oli.

Nepali Foreign Minister Pradeep Kumar Gyawali said, “There is no alternative to excellent bilateral relations between Nepal and India despite some twists & turns in the recent past.”

“Expect a visit that sets the course for the future of ties between India and Nepal. This won’t be about the nitty-gritty of agreements, but about putting the past behind us and presenting big ideas for moving ahead,” said an Indian official.

As part of his visit, Oli is expected to hold special discussions with his counterpart Indian Prime Minister Narendra Modi, followed by meetings with businessmen and Nepali diaspora in New Delhi.

“I will discuss the projects that were committed to be reconstructed by India after the devastating earthquake,” Oli said in his address to the Nepali Parliament.

He laid due priority to railway and reconstruction projects, Pancheshwar Multipurpose Project (PMP) and postal highway completion, among others.

Connectivity is also expected be in the top priority list in the Oli-Modi discussion with special focus on border management, cross-border railways, trade and energy.

Agreements related to agriculture sector, inland water navigation through Koshi River and cargo movement through transit points are also likely to be signed. 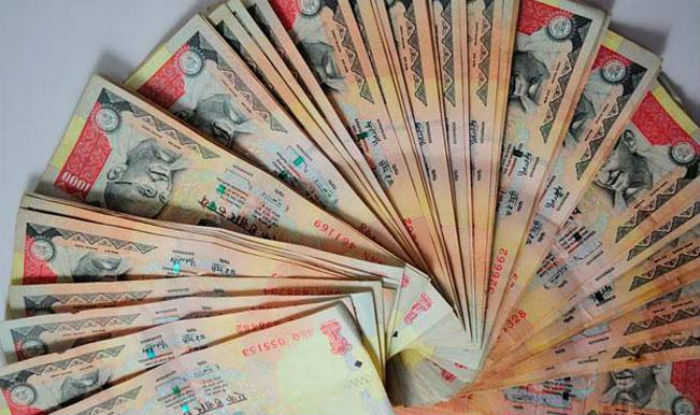 Demonetization is another major area that the Nepali PM is keen on discussing about with the Indian side. Towards this end, Oli is most likely to push India to exchange billions of banned demonetized Indian currency notes held in Nepal. Nepal has around Rs 950 crore worth demonetized notes lying with its individuals and informal sectors.

“The Indian demonetization has hurt Nepali nationals. I will raise this in my meetings with Indian leaders and request them to resolve the issue,” Oli said in a statement.

As a Chair for SAARC and BIMSTEC, Nepal is also expected to seek India’s regional and sub-regional cooperation with special emphasis on the upcoming SAARC Summit.

Both the Prime Ministers are set to jointly lay a foundation stone of the 900 MW capacitive Arun III hydro project and will also inaugurate the Integrated Check Post at the Birgunj-Raxaul border built over a seven-year period.

“The visit will provide an opportunity to the two sides to review wide-ranging cooperative partnership and progress it further for the benefit of people of two countries. The entourage of the Prime Minister will comprise Ministers, Members of Parliament, Secretaries and other high-ranking officials of the Government of Nepal,” the Ministry of Foreign Affairs of Nepal said in a statement.