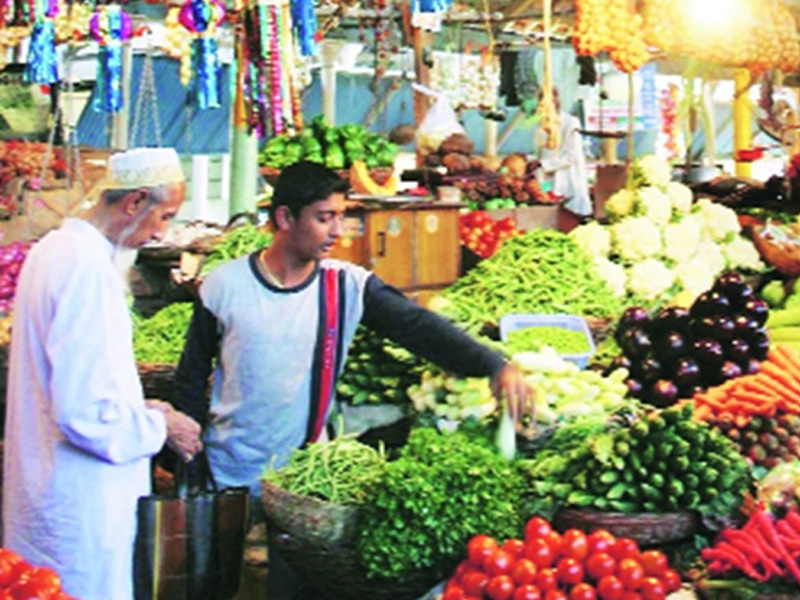 Despite heated protests from middlemen, the Nepal Government is all set to roll out its plan to counter the involvement of middlemen leading to high priced vegetables.

The Government has instructed the Ministry of Commerce and Supplies to form a committee and prepare a report after conducting a thorough study.

Case at Hand:
A recent market inspection made by Nepal Government revealed that seasonal vegetable prices increased to 30 percent over a period of one month while off-season prices rose to 40-50 percent because of middlemen’s involvement.

Following this, consumers have to face the heat of high prices. Some of them said that the prices were so high that they could only get three varieties of vegetable at a price of Rs 500.

Traders also said that vegetable dealers do not supply enough vegetables which creates artificial shortage. Traders receive only 100 tons of vegetables compared to the required 650-ton.

“We have been given five days to submit a report suggesting ways to link farmers and consumers directly,” said Navaraj Dhakal, Joint Secretary, Nepal Ministry of Commerce & Supplies (MoCS).

Government’s Approach:
Usually, the Nepal Government doesn’t interfere with the pricing of vegetables as per the open market policy but there are certain aspects that need consideration, says Dhakal.

One such area is traders not providing bills to consumers. To counter this, Dhakal says, “We will recommend creating a provision making it mandatory to issue a bill of purchase.”

The new amendment will work towards making vegetable purchase rates or the price paid to farmers more transparent and eliminate the role of middlemen in the supply chain. 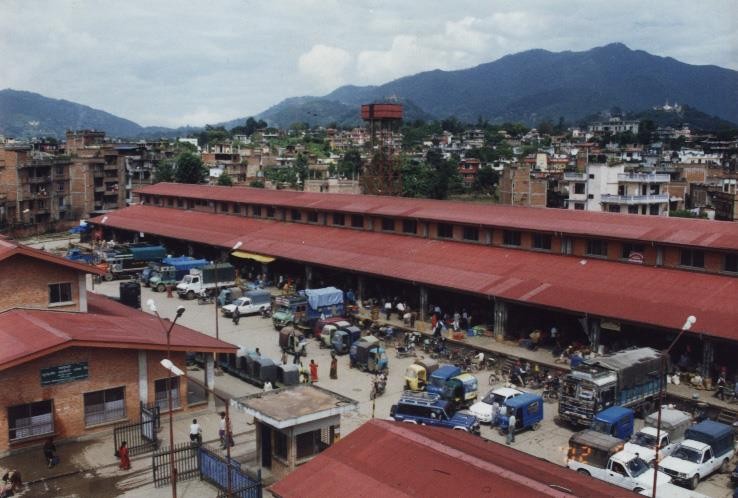 August 20, 2018 witnessed chaos and trouble at Kalimati Fruits and Vegetables Market when a group of vegetable dealers lashed out at the government inspection team that was on inspection following complaints on costly vegetables.

The situation went beyond control and called for the involvement of police. Nepal Federation of Fruit and Vegetable Entrepreneurs General Secretary Bharat Prasad Khatiwada and Bimal Dhungana were seized for manhandling members of the inspection team, which was led by Deepak Pokharel, Department of Supplies Management Monitoring Officer.

The trucks that failed to produce invoices were also handed over to police officials.

To put an end to all these discrepancies, the Nepal Ministry of Agriculture, Land Management and Cooperatives (MoALMC) has decided to take the related steps as part of its 58-point ‘Transformation Roadmap-2018′ for improving agriculture, livestock, land management and cooperative sector

Conclusion:
We hope that the government’s efforts to bring in more transparency in the agricultural sector as well as other sectors bear fruit and takes the country way ahead in its path of development.