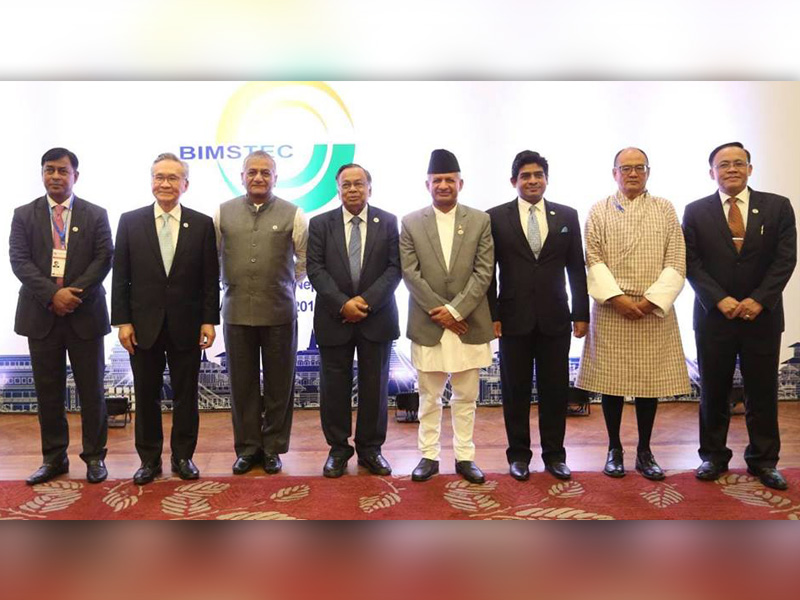 Finally, Asia’s long-awaited event has come to get kickstarted in Nepal!

The 16th ministerial meeting of the Bay of Bengal Initiative for Multi-Sectoral Technical and Economic Cooperation (BIMSTEC) began in Kathmandu on August 29, 2018.

The two-day 4th BIMSTEC Summit, during August 30-31, 2018, is hosting dignitaries from the BIMSTEC member-countries such as India, Myanmar, Bangladesh, Bhutan, Nepal, Sri Lanka and Thailand.

The meeting will also see special presentations including the one by BIMSTEC Secretary General and other reports of the Special and 19th Senior Officials’ Meeting (SOM). 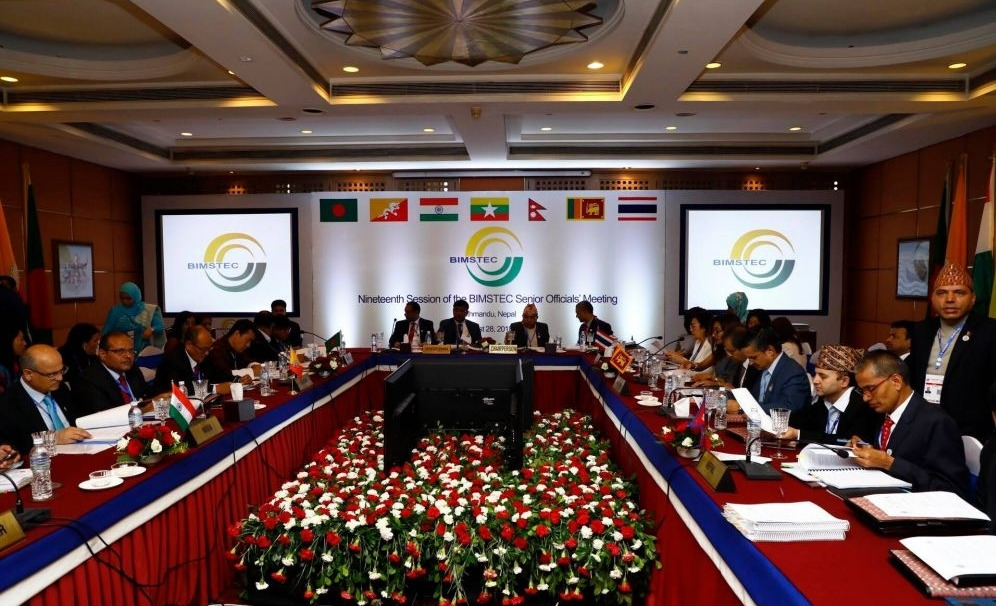 The first-day discussion also includes adoption of the Report of the 16th BIMSTEC Ministerial Meeting, informed the Nepali Ministry of Foreign Affairs.